i like how you can press E to headbang

but shield is already accumulative 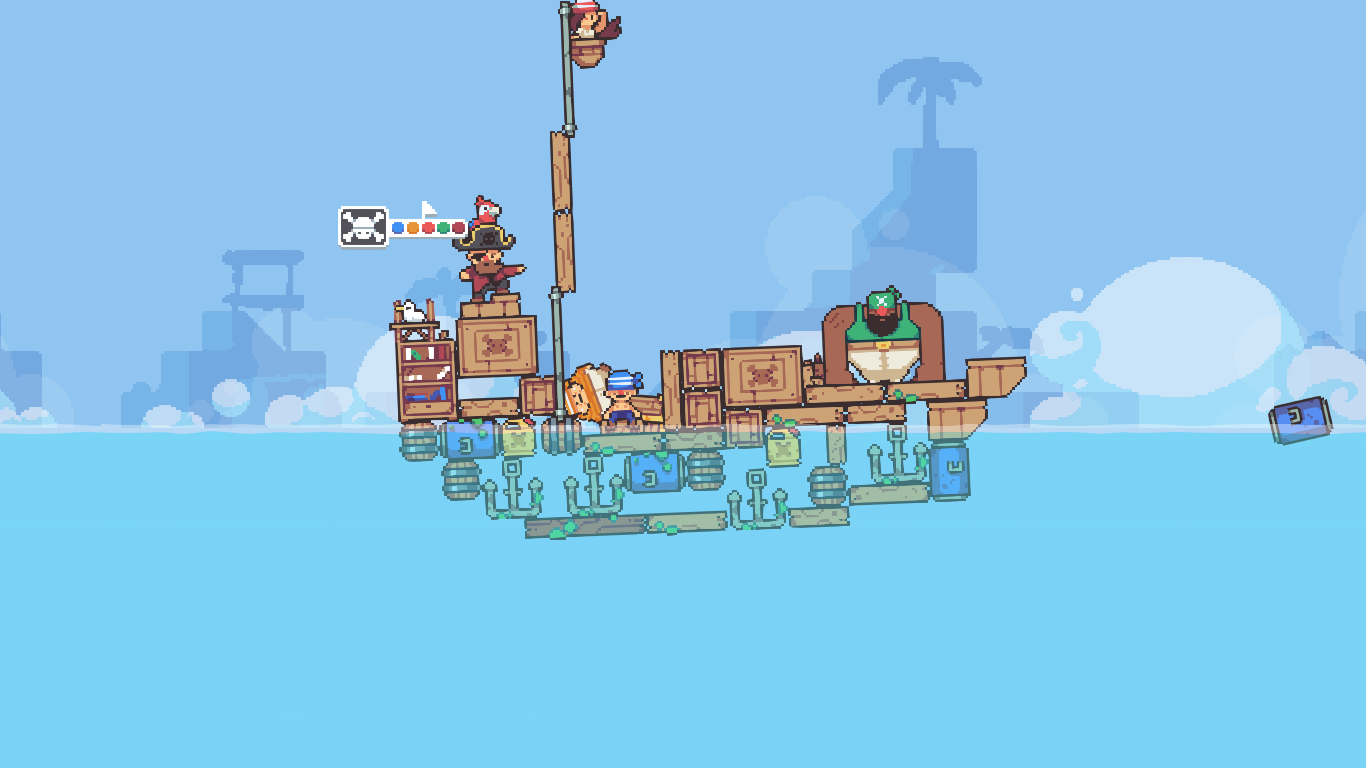 tried downloading the mega app, but it still gave me the limit, plus I don't want mega on my pc.

you can always upload it to miroware pipe, it's a free hosting service that has no upload or download limits

why the fuck would you host it on mega? if im supposed to pay, I'd rather pay you, not mega

ladies and gents he's done it 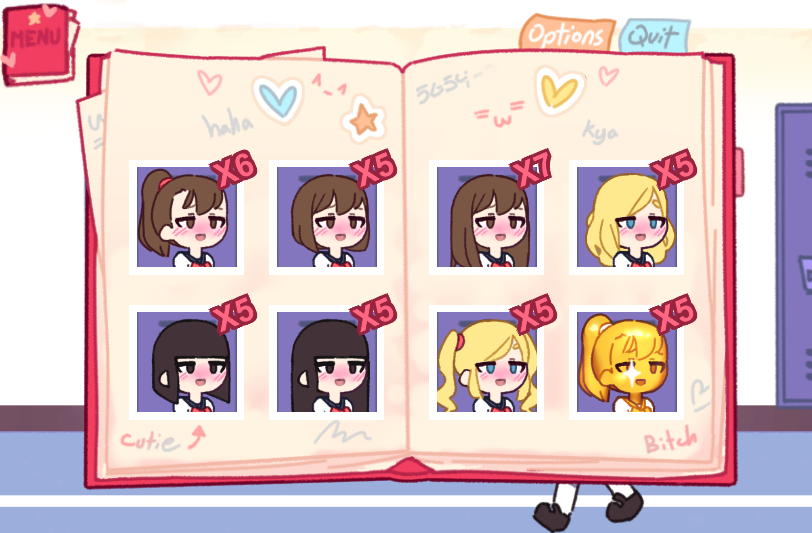 you also lose *all* of your progress if you fall. I think it'd be nice if you could drop down a ladder or rope once you reach certain plataforms, so you can get back more easily (this is more about the sandbox levels then the other tbh.)

also, when you miss a jump and bop your head agaisnt a plataform, it sends you FLYING, like it's extremely bouncy, why is that?

I was excited to play when I watched the video, but fuck, I didnt imagine this would be a RAGE game. the controls don't respond well, and combined with the precise plataforming you're asking for, it's impossible to play. sometimes the character will accidentally grab to the wall, and the only way to leave the wall is to jump, which sends you flying away at max speed in the wrong direction. you can't control your jump mid-air (or at least, the control you have is very minimum), you can't change direction when wall running, and half the time the character goes in the opposite direction I want when I jump on a wall. I know most of these problems are because you want the game to be a high speed thing like the videos, but for someone who isn't the best at the game, it's so infuriating. I say all this not from pure hate, but hope that you'll make the game better, because I *want* this to be a good game.

im confused. is the end the bowl of red things?

comedy is not about poop jokes. It's hard, yeah,  but that doesn't mean you can take the easy way out. You should start with brick jokes in an actual environment, in which you are distracted in between.

god freaking- I hate how you need to remove and re-add the jump mod to actually jump, and how the hat just keeps going up even if you stop pressing it.

1. hitboxes GODAMN HITBOXES. The attack is too short and when I jump over enemies, i'm just teleported down and get hit.

2. you can't attack those air balls or whatever, which is kinda annoying. Just gotta jump straight up while they pass underneath ya.

4. INVULNERABILITY IS NOT A THING. I still get damaged while blinking.

I loved your game, but... FODA means "fuck" in portuguese. So yeah, you might want to change it? idk if you care with that, i'm just warning ya.