Super good game but I less loading would be great!

It is a prototype so it probably will be improved

THE SOLDIERS ARE WERE CLAPPING AT THE END, DAMMIT

What's the name of the song in the beginning of the game?

Your one of the best game devs on itch.io

I loved playing this if only it were longer :c

I loved the game! Was it hand drawn? I highly Think so.

It had a Powerful Message it broke my heart

I found another secret(I think) Please reply if you agree! or not.... Anyways, you know in episode 1? that gorilla blocking that door, if you click him with the gun equipped you get too shoot him, and if you click the gorilla with no items equipped it says "that gorilla looks familiar", So I believe the gorilla's death is a Harambe reference because Harambe was shot and killed in may something 2016

I think this is a secret but the fnaf animatronic thing with the bloody handprint is a reference too the first incident in Freddy fazbear's pizzeri, where one of the 4 animatronics(chica, foxy, freddy and bonny obviously) bit off a kid's frontal lobe, it said freddy had a handprint, on his forehead looking like someone was fighting back, the reference could mean freddy has done it

I hope DanTDM plays this

Could you also make a star life, sorta like planet life but your a star

Thanks I probably used the wrong file 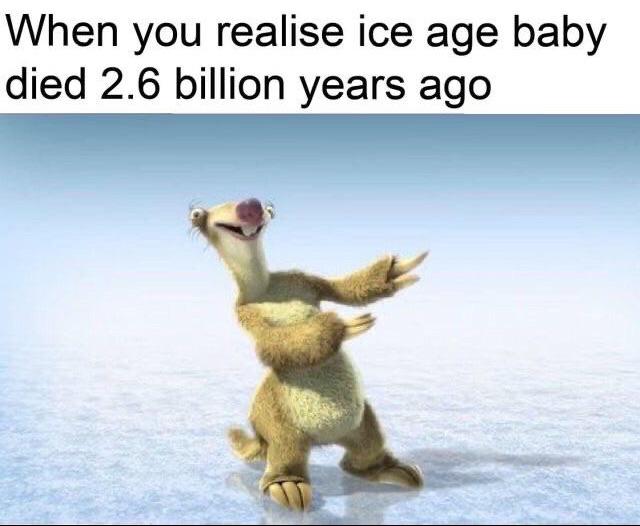 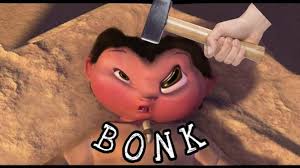 Happy Birthday I have a present for you retard or may I say, person who turned into a retard 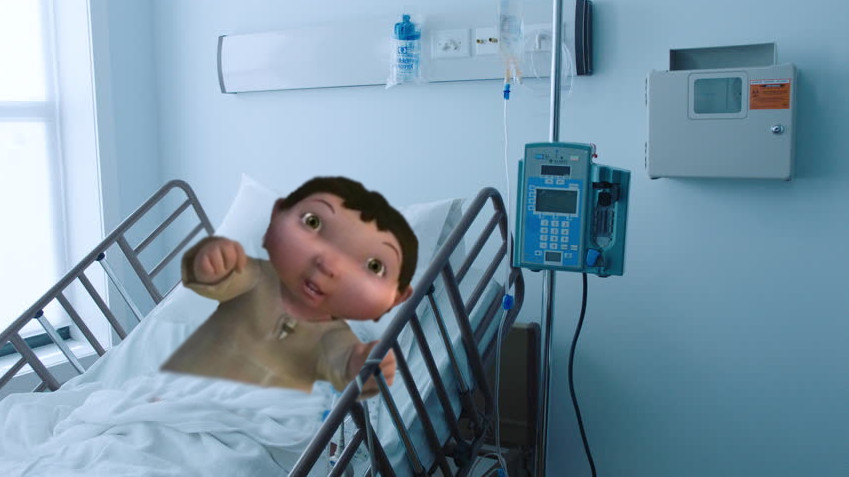 GREAT NEWS EVERYONE HE PROBABLY GOT IT 2.4 MILLION YEARS AGO

I have a minor problem, probably has nothing too do with the game, when I downloaded it and tried to open it it did not work, probably my device, I use mac

It said in the desc this is a funny horror game, not really more of a plot twists sad one

I think rocky was possesed