I decided the maximum number of players I want to support is 12, so the game can support 4 teams of 3 or 3 teams of 4. In light of that, I started working on a new map with enough room for so many players. This will be the largest map yet. 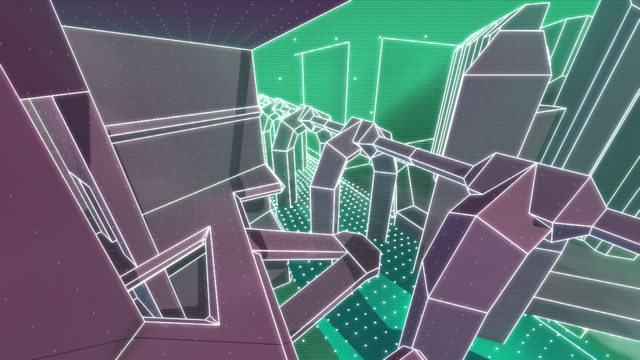 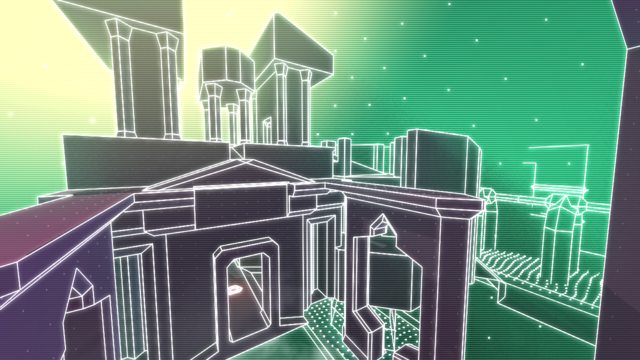 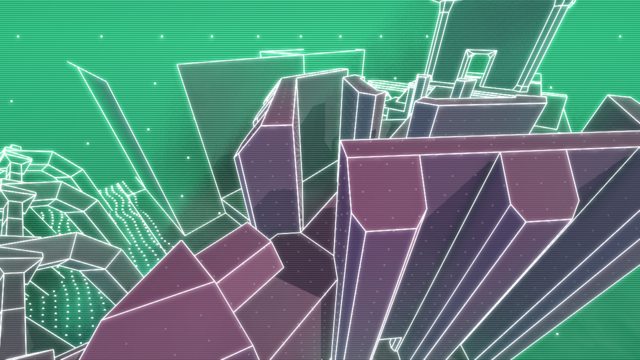 It's still a work in progress, but sometimes I'm tempted to leave parts purposely unfinished.

Presets
Some friends were kind enough to play a few local matches of Deceiver with me, and even though most of them were familiar with shooters, they were still confused. It didn't help that the game was in the middle of some of the design overhaul changes described below.

What I should have done was set the game to unlock all the abilities and disable the advanced stuff so we could all just shoot each other. The game does offer those settings, but I didn't want to sit around tweaking settings while they waited.

This is related to another problem I have with the servers online. Playtesters have created 77 different servers with different settings. It's impossible to see at a glance what the rules are for each server. Also, when creating a server, it's overwhelming to see all these options, and it encourages you to tweak all of them, which is usually not a great idea.

Presets are the solution I came up with. When you create a server, you can choose "Standard", "Arcade", or "Custom". Now you can see at a glance what to expect from a server. Arcade unlocks all abilities, and Custom lets you go crazy with any setting you want. The nice part is, these presets work with all three game modes. I can easily envision more presets like "Snipers Only", "No Shields", "Fast Cooldowns", etc.

Ever played a game where the cursor felt laggy and unresponsive? That was my game until just recently. Turns out, computers use a separate low-latency hardware path to render the cursor. I switched from my custom OpenGL cursor to a hardware cursor. Unfortunately, that meant my vector-based anti-aliased cursor mesh wouldn't work anymore.

I spent WAY too much time trying to pixel art a cool looking cursor, and ended up settling for a plain ol' crosshair. I may switch to the default system cursor, but I think this helps everything fit together better. 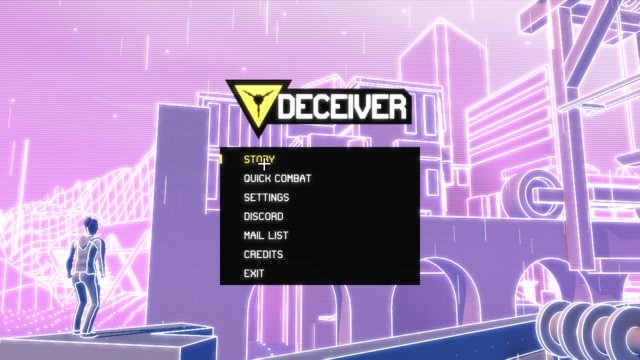 I made a number of sweeping design changes. Below is a list, with the accompanying reasoning behind each change.

Stealthed rectifiers
Rectifiers do two things: they heal stuff, and they create a field which provides stealth for your drone and alerts you to the presence of enemy drones.

Previously, rectifiers were pretty ineffective because they were easily destroyed. Now they're tougher because they're stealthed by default, so enemies can't see them unless they plop down a rectifier of their own.

Unfortunately, the healing particle effect I was using completely gave away the rectifier's position. It showed a trail of particles going from the rectifier to the object being healed. I changed the effect to use a sphere mesh instead. Had to modify the instancing system to allow per-instance colors.

You can now launch a grenade at a friendly minion and it will attach to the minion's back, waiting for a hapless victim to wander near. While implementing this feature, I accidentally turned the minions into giant walking grenades: