Still working on the trailer. Here's a new shot from it: 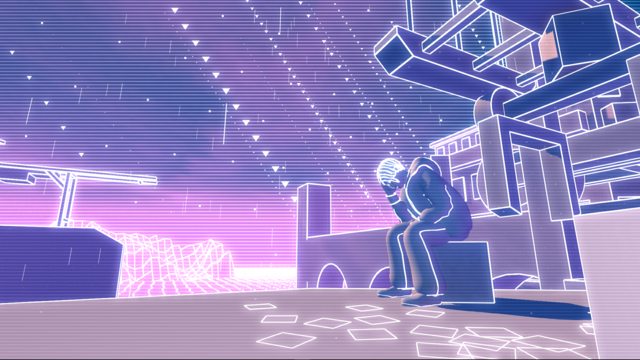 It's coming together quicker than anticipated. Most of the footage is pretty close to final, and now it's just a matter of getting the audio together.

In the mean time, I realized while watching gameplay footage that the weapons were in desperate need of camera recoil. So I added some.

It's just velocity and acceleration. I overwrite the velocity when the gun fires, then the acceleration (or "gravity") brings it back down. Once the angle gets close to zero, I limit the velocity by a multiple of the current angle, so it slows down instead of slamming back to zero. Relevant code here.

Unfortunately this new feature means I now have to re-shoot several scenes in the trailer.