Last year I became fascinated with the failed ZX ROM cartridge format Sinclair released in 1983/4. I first released 'ZX-ECUTOR'  interface to allow the cartridges to run on the SAM Coupe, then followed up releasing a flash memory cartridge which can store 16 ZX ROM cartridge images / system ROMS (such as your new AGD ROM) and a modern Interface 2 style interface to use cartridges on all ZX Spectrum models: 16k,48k,+,128,+2,+3,+2A/B and the new ZX Spectrum Next. 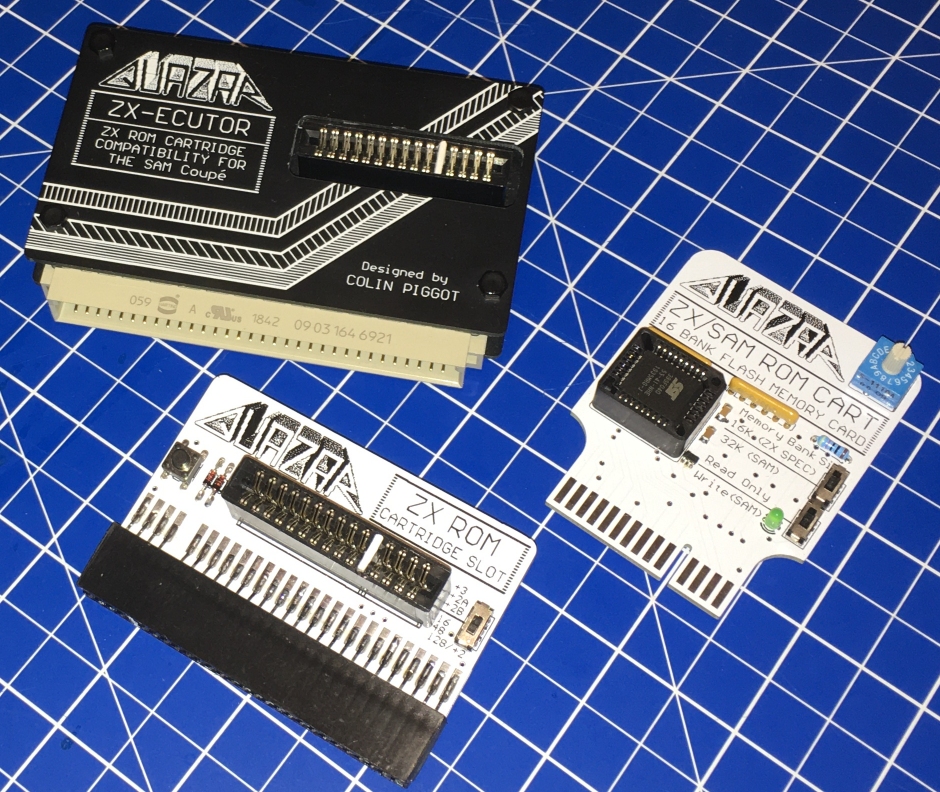 Excellent, thank you for letting me know!  The 16 bank ROM card looks like a handy piece of kit, maybe I'll have to write more stuff for the ROM.  Meanwhile I'll give your website a link from mine