Day 17: When possible, translate your game

To reach a larger audience, it’s a great idea to translate your game to other languages if possible; depending on your game’s genre, this would make a whole world of difference. Translating a fighting game may not be as essential as translating a narrative-driven game. You’d like to consider these translations early on in your development, with a system designed to translate texts and switch images based on the language set by the player.

Redd’s Runaway uses a system focused on two languages: english and spanish, and it’s designed to change UI and story texts accordingly. Designate a couple of days so you can design and implement a solid language system for your game. 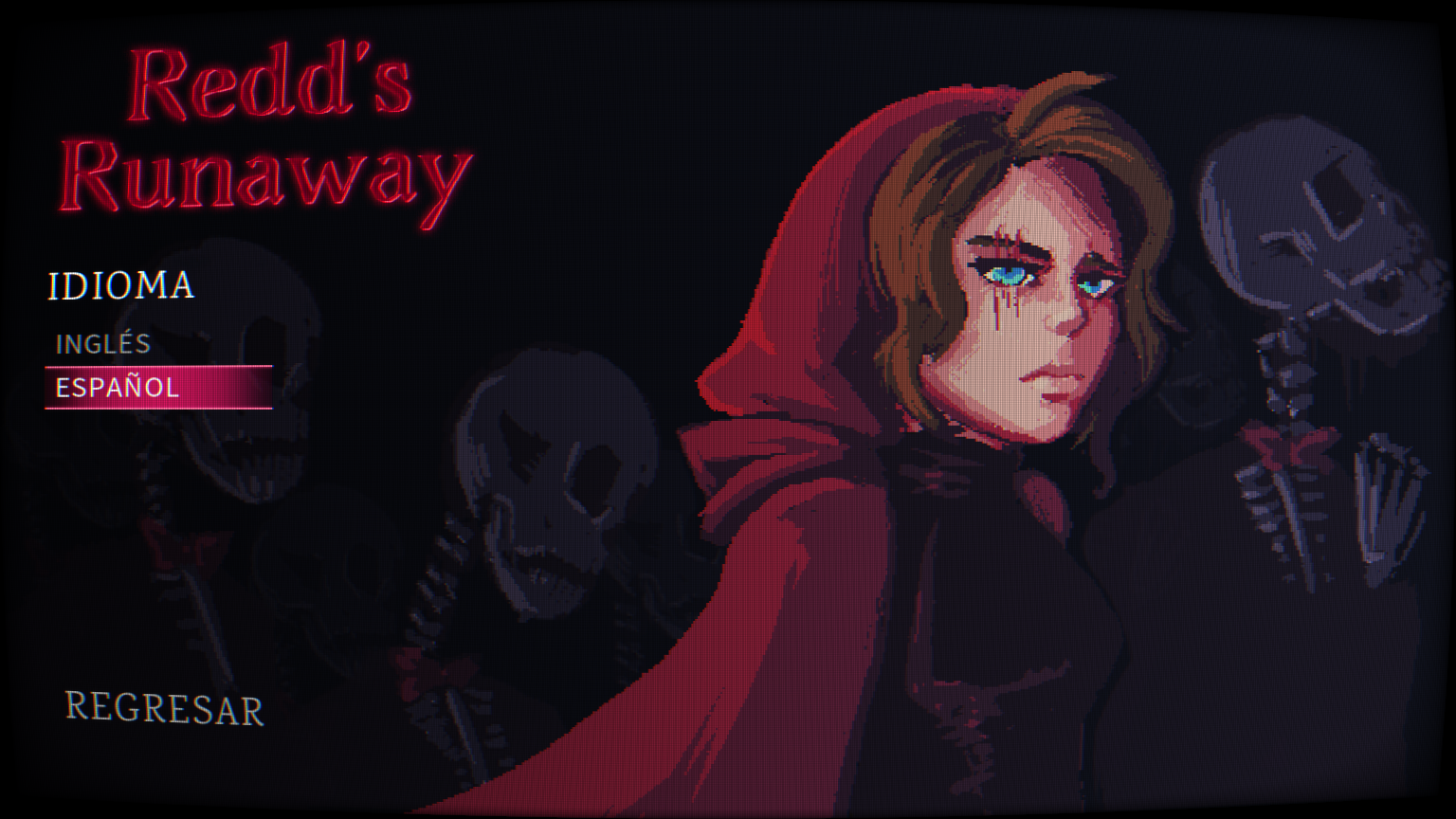