There has been a lot of stigma around errors and failure since a long time ago; I’m not talking only about education, maybe in your personal life or professional career you have experienced that feeling where there is no place to make any kind of mistake. This video from Extra Credits arrived in a time of need, as I was having doubts about some of the mechanics I was planning (like the explosive boxes I wrote about yesterday), if I would make it in time to finish the game, and the game’s story, if I remember correctly (they were mere ideas by then).

So, what happened? I did my best and aside from the discarded mechanic, I reviewed my schedule to assure the game would be released on time, and also, I wrote the first draft of the game story. Right now, everything’s right on schedule fortunately (although a few of the past days were a bit harder than I thought, especially with Steam’s requirements); and for the story, it received two more drafts, turning from a barebones plot to a solid story, with characters imbued in flaws and virtues that will evolve as the game progresses.

You can wishlist Redd's Runaway on Steam now: https://store.steampowered.com/app/1411770/Redds_Runaway/ 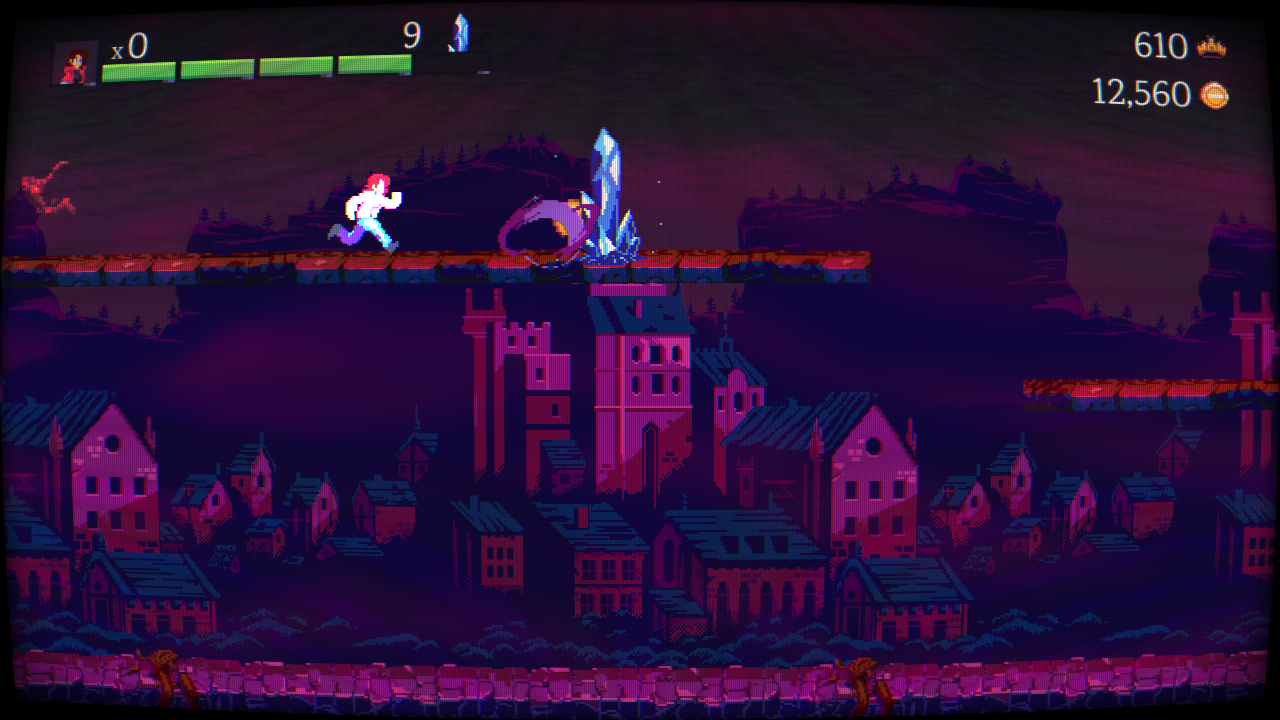