During development, it will be likely that a couple of elements will come out that do not fit properly once the project has achieved a certain progress; in this case, it is advisable to analyze if their removal could be the best solution, or if it is enough to polish them more.

The development of Redd’s Runaway initially included items such as explosive boxes that, once destroyed, would take out all enemies around, as well as cause damage to Redd. As development progressed, I realized that this mechanic would bring more problems than solutions to the player: due to the number of enemies, adding precision to not destroy nearby boxes while Redd tries to defend herself from the rest of the enemies seemed detrimental, plus it would take effort to add new states for Redd and the enemies.

On the other hand, a good friend, Humberto, suggested that an evasion mechanic could help the player. With the corresponding feedback and iteration, I decided to add the mechanic and realized that this gives the player more possibilities to make immediate decisions, be it attack, jump or slide to face the problem at hand.

This case cites a small mechanic that makes the gameplay more dynamic; try to avoid major changes in your mechanics as you progress, especially when it’s best to focus on solidify the work already done and make sure the game is entertaining. 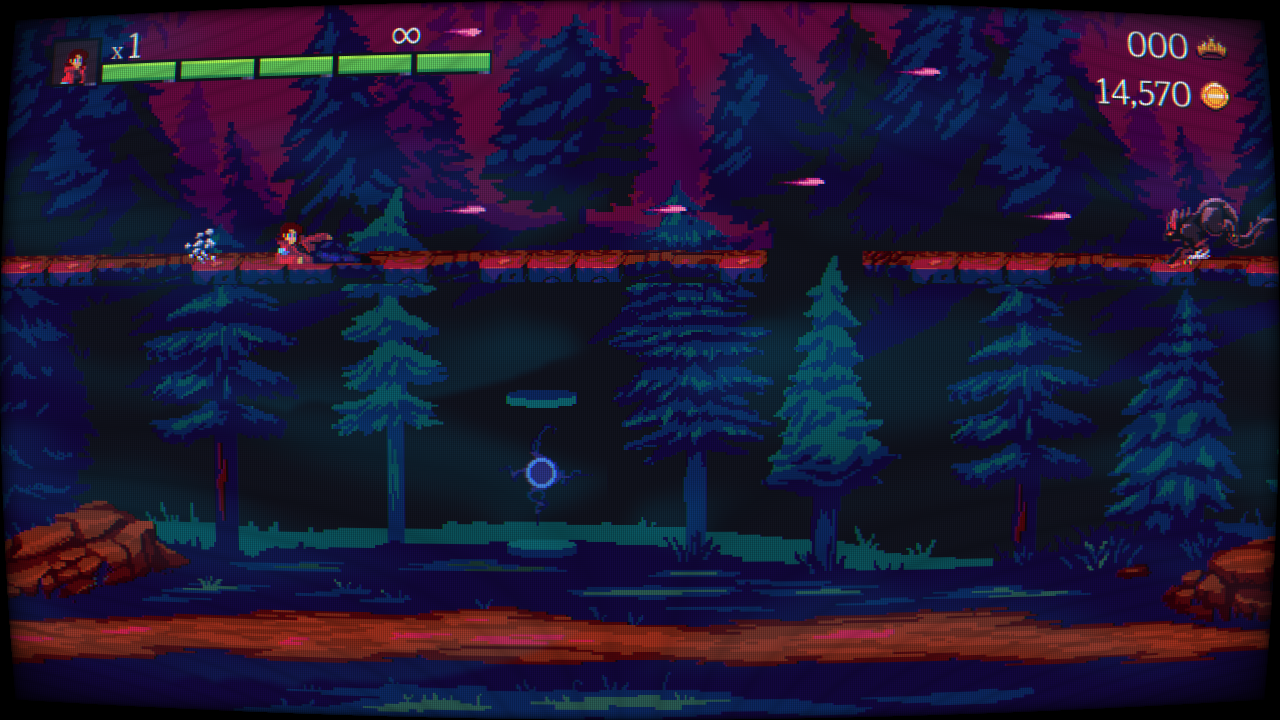