Day 8: Develop your own style

After hits like Fall Guys or Among Us, it’s common to see a wave of titles that try to replicate the success of those games by taking what they believe are the key points of their development. I think there are great lessons to be learned from these games (such as the simplified and attractive visual style they possess), and among those points, the fact that they developed their own style that now distinguishes both titles from other games.

Personally, it was common in several days to feel afraid of how the public would take Redd's Runaway, and even today I get to feel that uncertainty, but I know that we are also creating here a title that tries to innovate a bit in one or the other area, perhaps with the biggest risk at combining two beloved traditions like the Day of the Dead and Halloween; that risk is understandable and we just can develop these ideas in the best possible way to reduce it, as a developer and for the players. 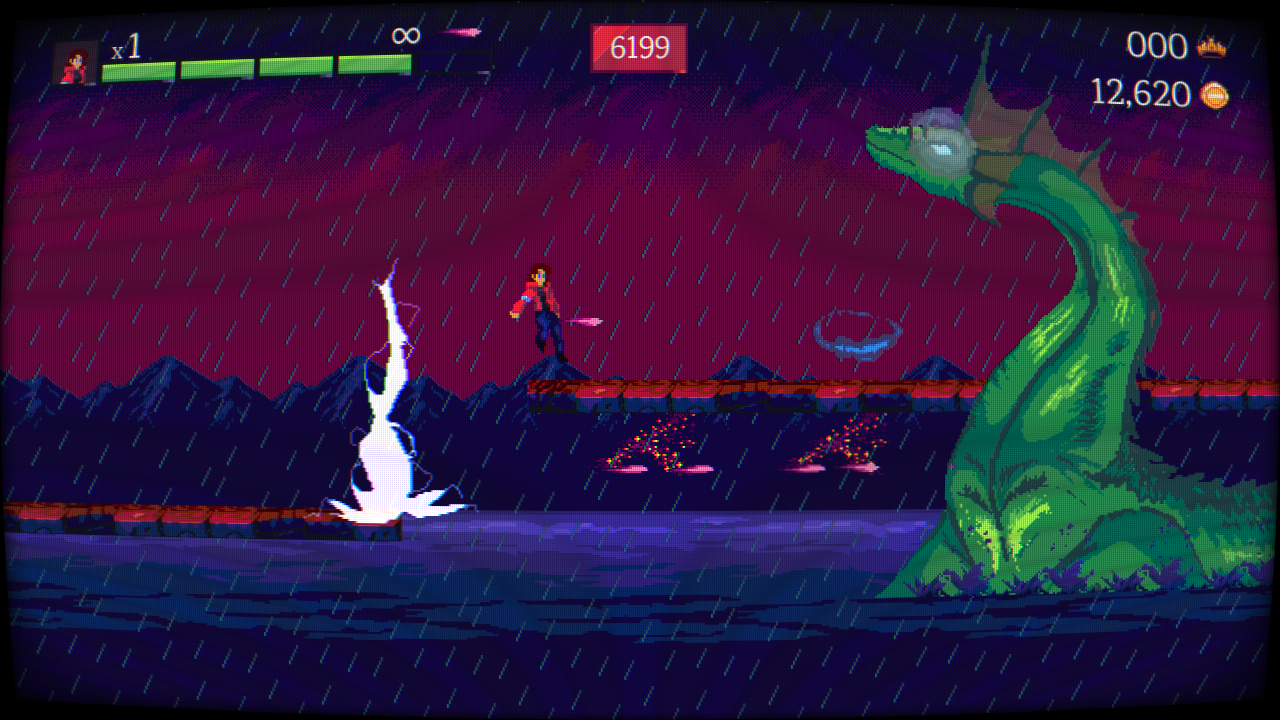