Repel the invaders through naval combat in this historical action-RPG set during the Imjin war.
Submitted by PlasmaByte — 3 minutes, 6 seconds before the deadline
Add to collection 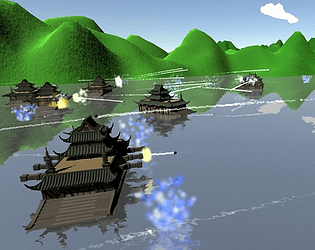