Supermarket Madness is opening in town, and they are celebrating a contest, fight up to 2-4 people to win the contest!
Submitted by Mikel (@quemagalletas) — 7 days, 19 hours before the deadline
Add to collection 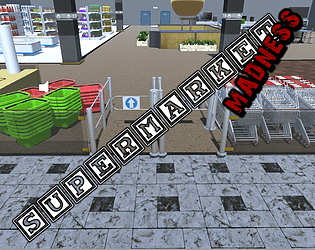