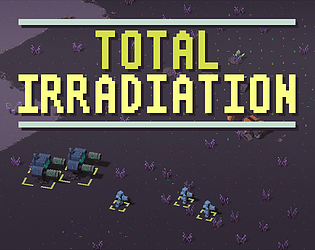 Ok finally getting around to rating this. I've playing the game about 4 times now over the past few weeks. First off: HOLY COW the game looks great. The sound is on point and rings true to the 1998 RTS style. The menus and theme of the whole game are just excellent in execution.

The two main issues I experienced while playing were:

1. Some performance issues where the game would glitch and temporarily freeze up. It happened pretty frequently, but luckily didn't interfere with the high level game flow.

2. I felt like I had no control over my units sometimes... I'd build two tanks and try to use them to kite the opponents. Instead, my tanks would drive up, aim their turrets and then shoot one bullet and never shoot again. I experienced similar issues with the turret built in my base not behaving as expected.

So overall this is an outstanding piece of work. If the game controls were more reliable, I'd play more until getting the win :)