Submitted by Halibut — 3 hours, 38 minutes before the deadline
Add to collection 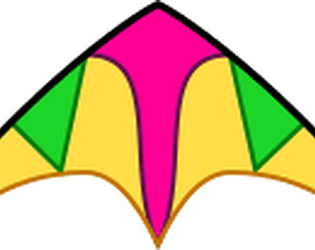 Very nice game! I included it in a compilation video series of all of the My First Game Jam: Winter 2017 games, if you'd like to take a look :)

Not a bad concept though the sheer speed of the kite made it very difficult to control.

With a little more polish though, I can people playing something like this on mobile.

One other point was that for me, I felt that the height gain from collecting a star was too slight, especially when collecting a lightning bolt moments later.

Overall, not bad at all.