View game
Crossfire271 rated a game 289 days ago
GIF
Save The Cats
A browser game made in HTML5.

Cool graphics and preview of the game, I like that it refers to cats. I'd prefer a "start with sound/muted"-button when the game-screen appears, e.g. in case you'd like to play it during the night with no headphones in a browser that don't support muting specific tabs there.

The clickable buttons with kitten-ears look nice, I also like the font's colours and fontfamily, same about its size. Also the timer and score sounds like a cool feature there, especially the "cat hitting the umbrella's edge" looks unique, same for the background-animation (the building and window, but also the tree's bottom-parts, both in reference of its appearance and shading), while those mirrored trees could probably look even more cute in bit different graphics?

The suggestion of collecting kittens with an umbrella sounds cool, also the 2 humans looks awesome, I guess it's my favorite-part if its about the type of graphics/animation there.

Would be nice to compare a player's score with other users or just beat their own score when replaying this game? 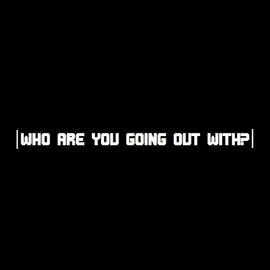