In the ever-shifting world of your dreams, you can reshape the dreamscape to overcome your nightmares.
Submitted by an npc dev (@NPCDev) — 9 hours, 20 minutes before the deadline
Add to collection 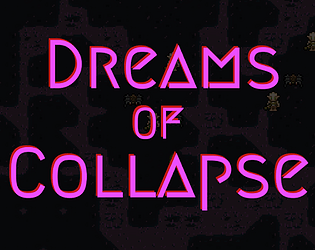 Is your game a roguelike or a roguelite? (If not, please don't submit your game)
Yes.

Really cool concept. I especially loved the thematically appropriate stat names, repose for health and that kind of thing. Really added to the mood.

Submitted
With Hooves of Fire
LikeReply
an npc devDeveloper2 years ago

Thank you! I am so glad you like the concept. I am hoping to expand on this, so it's great motivation to hear your excitement and feedback!