Submitted by queenjazz (@jazzmickle) — 5 days, 20 hours before the deadline
Add to collection 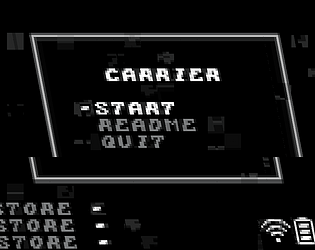 ah yeah this is an osx problem; if you move the app outside the folder and back in again it should work!