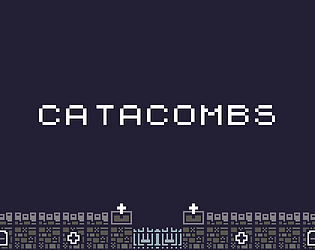 Delightful game! Enjoyed each play through being a fresh puzzle, got to 7 levels down and met a monster that reminded me of the Wumpus which was both scary and cool to see.