Disgraced & betrayed, forever wandering the cold mists in search of those who ended his life...
Submitted by Meireille
Add to collection 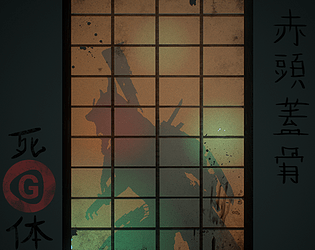 Nice atmosphere in the final render.