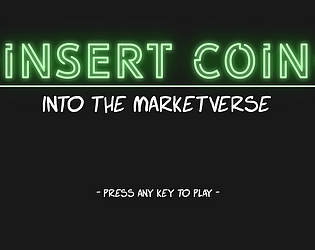 Local Multiplayer for up to 4 people w/controllers

If you're submitting to "ingenious" - please describe your innovative use of an asset.
Optimization & reforming of Showcase/Demo maps into one long race track while keeping their style (post-processing, skybox, ...) alive