Can you escape your new prison?
Submitted by Partly Atomic (@partlyatomic) — 20 hours, 53 minutes before the deadline
Add to collection 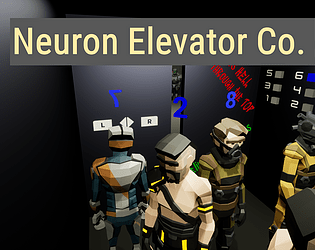 Gamepad (as displayed in game)

Which Special Categories would you like your game to be considered for?