Hot diggity, we’ve got a new group of games! It’s finally starting to feel less like winter in itch.io HQ (note: there is no itch.io HQ) so let’s celebrate with some cool games. I’ve been looking forward to our first game, Ape Out since its announcement but I’m also happy to be surprised by our other two games this week. Read on for a wild group of experiences, hand picked just for you. 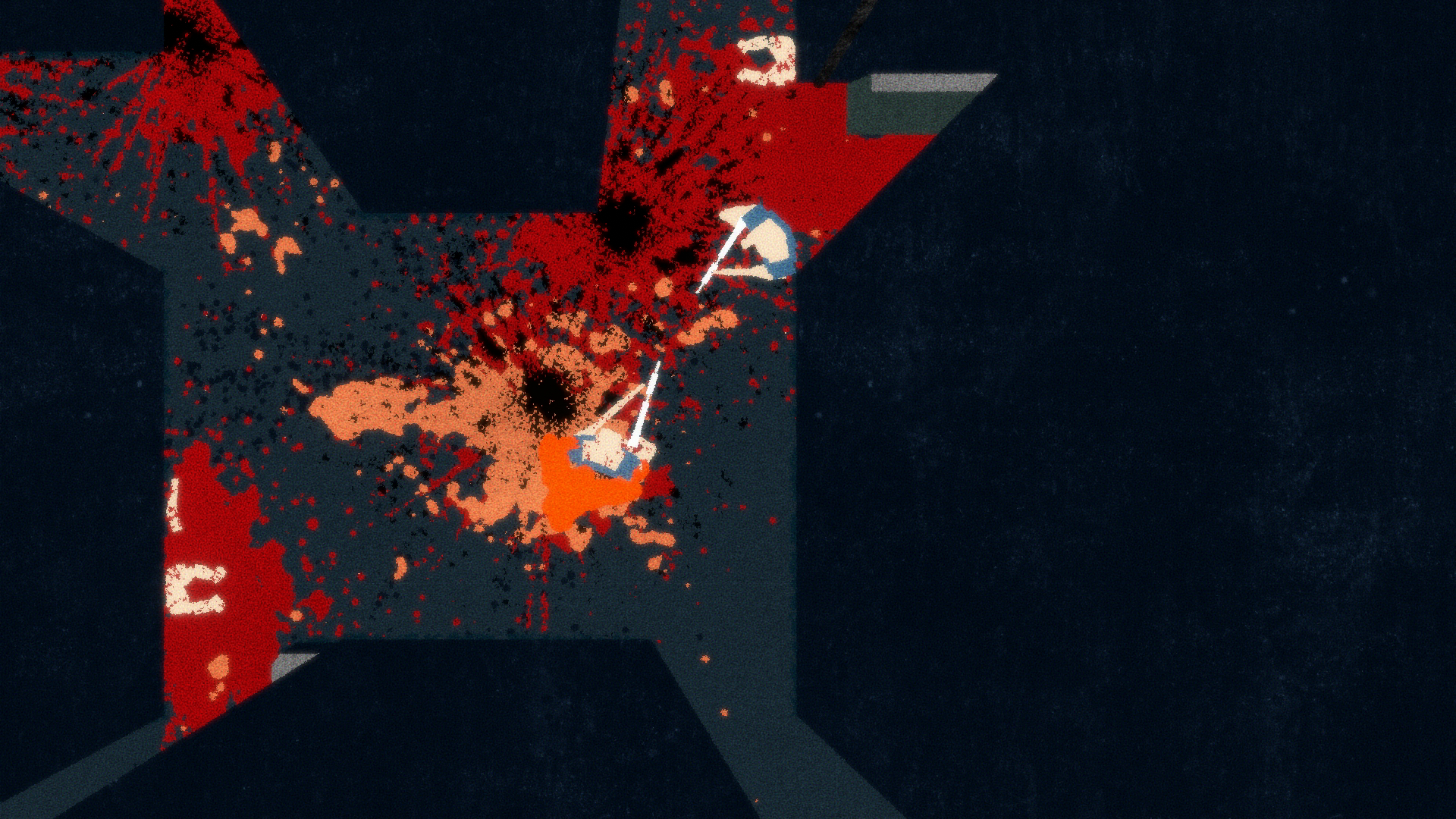 Ape Out is a simple game. You play as a Gorilla on a quest for revenge after they break out of their cage at a testing facility by alternately grabbing and shoving rooms full of armed guards. That’s it. There’s no progression system, there aren’t any combos, just pure and unmitigated gorilla murder. What Ape Out does that gets a little more complicated is its semi-generated soundtrack. While you’re running through the rooms and corridors of the facility there is always a jazz track following you but each murder queues a small flourish in the music. It may sound like a small touch but it ended up shaping my cadence and flow in the game as I threw unwitting guards to their deaths.

None of this is to say anything about just how good Ape Out feels. Each guard murder feels chunky and satisfying, and I cackled a bit when I figured out that I could use enemies as shields. There’s a primal rage that comes out while playing the game that made me feel as though I wasn’t controlling a gorilla, but tapping into some gorilla-themed force with Ape Out as the conduit. 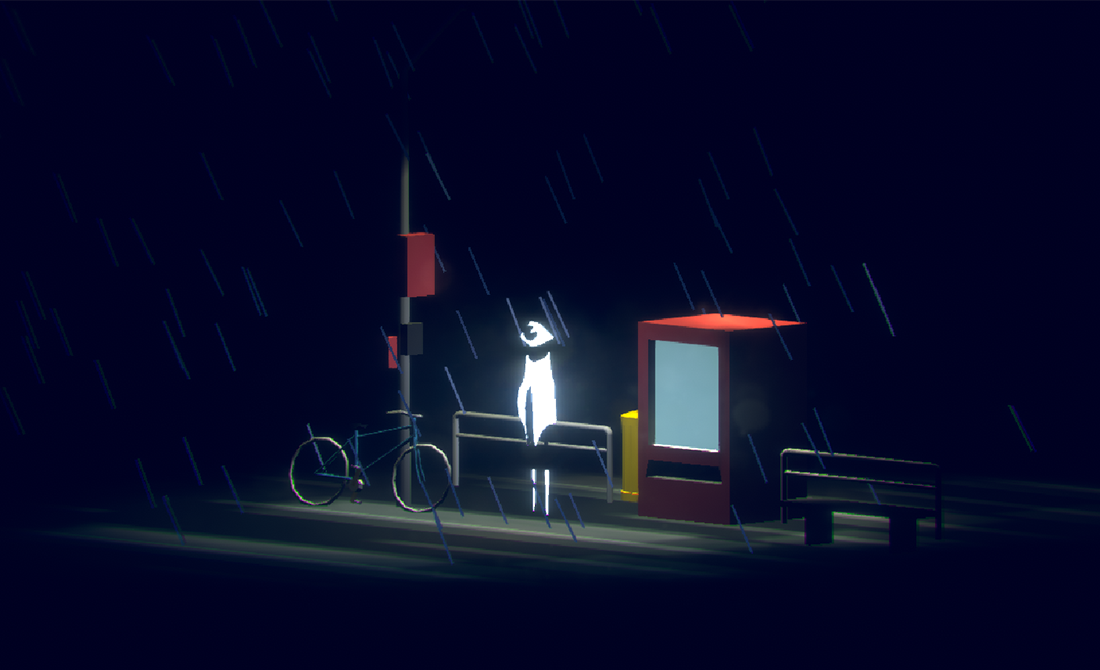 As someone who frequents those “lo-fi hip hop channels to chill and study to”-type channels on Youtube Bird of Passage felt immediately comfortable. Taking place inside a series of taxis on a rainy night, you guide your strange character through conversations with each driver. There are branching narrative paths that hint at some kind of wider universe, but they’re never explored and feel more like sentences you click to help put you into the mood that Bird of Passage is trying to invoke.

Despite having a great time with Bird of Passage it’s really hard to dissect. None of the individual pieces really make sense (you loop through the same strange conversations, and there’s no context given to the world) but it all gels together to become a great tone piece you can relax with. If any of this sounds like your jam, jump into Bird of Passage. 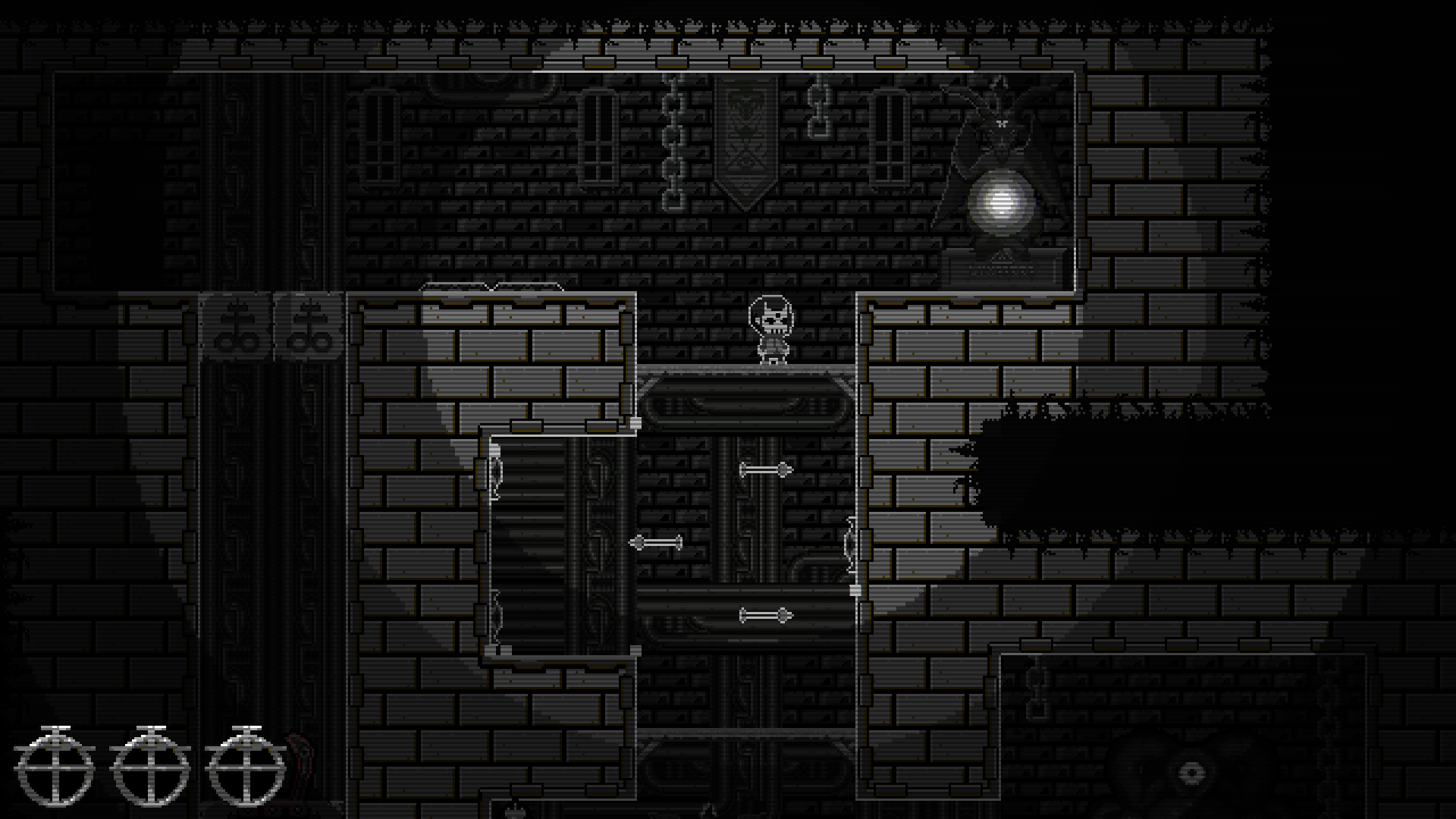 I’m not sure that I understand Tamashii, but I’m fairly certain that’s by design. What I do know is that it’s a strange satanic puzzle platformer where you play as either a kid or a demon.No I’m not sure about last point. Structurally, you’ll platform your way around a hub temple and then branch off into other more specific puzzle platforming segments before looping back into the temple. From the several levels I’ve played the puzzles are nicely varied with some asking you to manage switches or time generating clones of yourself but I can’t speak to the late game.

Where Tamashii becomes its own unique thing is in its presentation. I think the game wants to be a little more satanic than it is with pentagrams and demons, but there are also a good smattering of more generic “occult” elements like Cthulu-esque statues strewn throughout. There are bits where you destroy statues of religious figures that feels like it’s building to something, but I honestly can’t say where.

Tamashii was definitely built by someone who wanted to create something weird. While I can’t say for sure what Tamashii really is, I can say that I’ve enjoyed this weird fever dream of a game.

APE OUT
$15
You've Got to Have Freedom
Devolver Digital
Action
Bird Of Passage
A free night ride across Tokyo, searching for our home with the help of some stranger.
SpaceBackyard
Visual Novel
GIF
TAMASHII
$5
Weird Luciferian Puzzle Platformer
vikintor
Puzzle