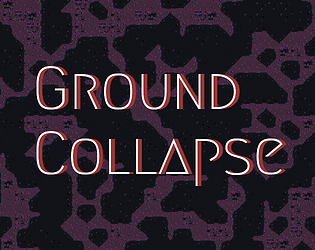 Very nice tool! I included your creation in my PROCJAM 2020 compilation video series, if you’d like to take a look! :)

Some additional information about this submission, lest anyone think I could make all this in 10 days!

GroundCollapse 0.0.1, the first alpha build, was created for #procjam 2019. It was the functional level generator, with tilesets specified in json. Much of the generation code itself is similar, though I have made some improvements since that time.

For #procjam 2020, GroundCollapse 0.1.0 adds a visual tileset editor and several other improvements, such as walkability settings and extensible custom metadata for each tile. (Some code was written before the beginning of the jam, as is encouraged for procjam!)