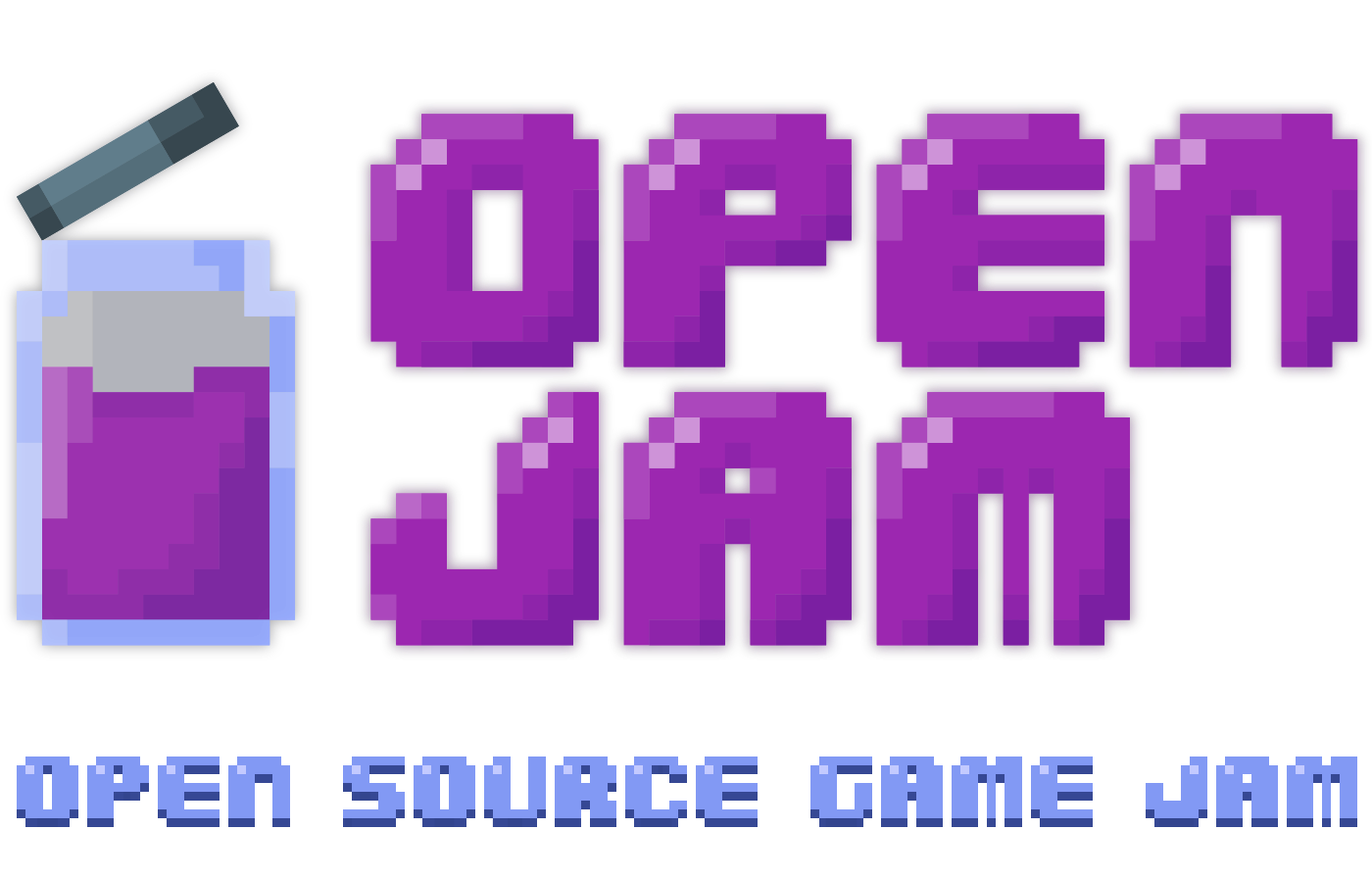 Every single entry this year got the max possible Open Source Karma points for the first time ever!  I'm so proud of everyone for this! This means that the results stand as they are in itch since everyone got the same amount of Karma points.  Thanks everyone for making this years Open Jam so awesome and special! Open Jam will be a 80 hour Jam based on a theme.

After judging has completed, the top three games combined score of Overall + Open Source Karma categories will be declared the winners.  Your game, your source code, and your contribution to open source are an even bigger prize.   There are no monetary or physical rewards in Open Jam.

Note: "Open platform" refers to any open-source OS. Examples are Linux, FreeBSD, or even the web.

Open Jam is a collaboration brought to you by  Red Hat,  Jared Sprague and Michael Clayton.