See all the entries here, or browse them below,
and let us know which are your favorites! • The Feed • The Screenshots • The Entries • The Community •

THE JAM HAS NOW ENDED

Thanks so much to everyone who took part!
We can't wait to see what you've made!

THE SECRET INGREDIENT WAS:

The CONSTELLATION.
Please include an awe-inspiring constellation in each of your submissions!

The spiritual sequel to 2014's Space Cowboy Game Jam, the Mystic Western Game Jam is open to all developers around the world.

A selection of the games entered will be taken to the real-live actual West Texas mystic desert, and exhibited during this year's Marfa Film Festival.

There are no platform or conceptual restrictions on what can be made and entered into the Mystic Western Game Jam. You can even use this opportunity to expand on games or ideas previously created for the Space Cowboy Game Jam.

However, guidelines are listed below to be qualified to exhibit at the film festival.

Since 2007 the Marfa Film Festival has attracted talented filmmakers, international press, industry professionals, and attendees from around the world to a remote corner of far west Texas.

Over five days, the festival screens a diverse mix of features, shorts, music videos, and experimental works, including a full afternoon schedule followed each evening by outdoor classics screenings in a starlit desert, with special happenings and spaces. 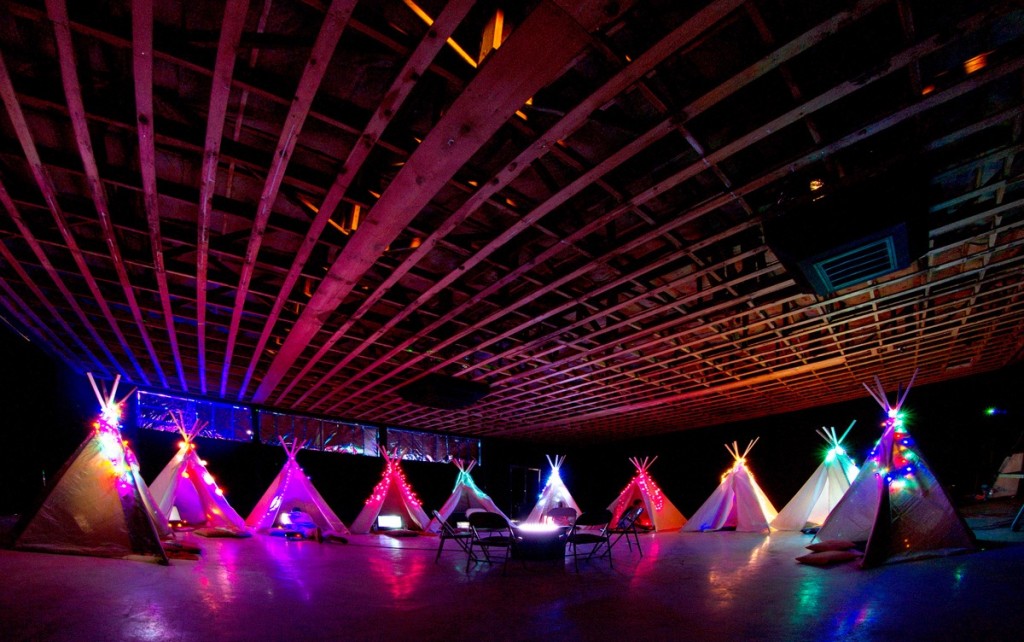 Since 2014, JUEGOS RANCHEROS has partnered with Marfa Film Festival to exhibit games alongside their film & video works. Those exhibitions have included a dedicated indoor campsite (pictured above), with a selection of games created for the Space Cowboy Game Jam. This year's Mystic Western Game Jam entries will again be given a special home in Marfa throughout the fest.

You are welcome to interpret the idea however you choose, but what comes to our mind are things like:

TO BE ELIGIBLE FOR EXHIBITION: 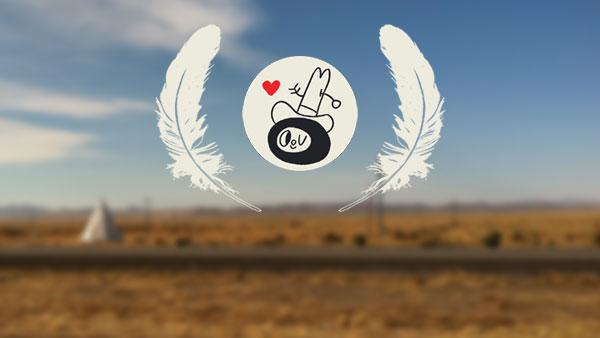 READY TO BEGIN YOUR JOURNEY?

The jam's secret ingredient will be announced on Thursday, June 16th, just before the jam officially begins! Once it's open, you'll be able to submit your games using the button at the top of this page, until Thursday, June 30th at midnight CST.

As the jam goes along, you can tweet your progress using the hashtag #mysticwestern, and follow @JUEGOSRANCHEROS for news and highlights. 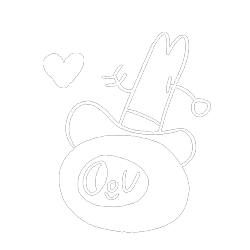