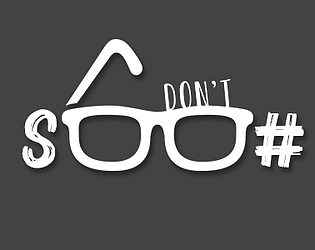 Very challenging game. I included it in my Jamfuser compilation video series, if you’d like to take a look. :)

Thank you very much for going over it! Apologies for it being so fast, Editor build was more manageable but something went wrong during building and sped up the game like 2x and unfortunately we had no time to fix that :c