Play as the environment! Protect your planet!
Submitted by aniketkno — 2 days, 2 hours before the deadline
Add to collection 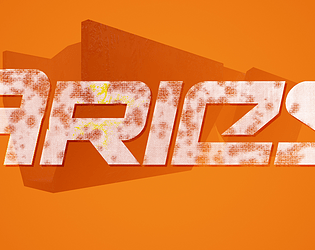 Humanity has decided to colonize a new planet. The planet, however, is not pleased with this, and has manifested itself in the form of a god, Aries, to destroy the new civilization.

This is a VR game in which you, Aries, control the environment and restore the planet to its former glory before the human invasion. The object of the game is to destroy 10 enemies. Aries has the ability to cast lightning, summon meteors, and throw boulders at the enemies residing on the planet.

Download the compressed files. Extract the files. Run the Aries.exe with your VR software already running.