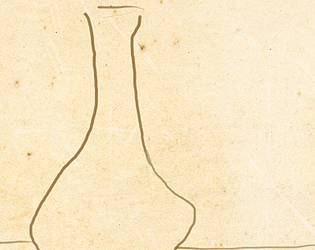 Cool idea but GUI and stability need work (ex the header bar covers most of the available market items). Also buying two plague rat biles and an iron queen then hitting 'next turn' always makes me lose right away

I pretty much lost all my reputation at first, but I slowly made it back up and started making some big money. But that was before you updated it... No more Ave Maria, it seems. It'd be nice if the amount in stock text would update as you bought stuff, instead of having to roll over the item again to see it change. After like the second turn in the updated version, it freezes. Looking at the log, it seems like it gets stuck in a loop and says

over and over, thousands of times until I close the game

So yeah unfortunately can't say too much about the game, it's obviously really early on anyway, but I quite like the idea.