7drl game
Submitted by alexanderknop — 12 hours, 14 minutes before the deadline
Add to collection 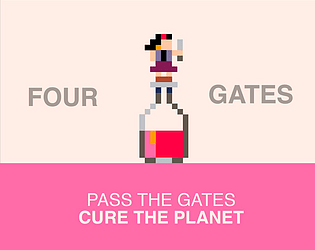 hard to understand what's going on

Oh, that's a pity. :( Was something specific unclear?