A 7-Day Roguelike built in the West of Loathing engine.
Submitted by ZapJackson (@zapjackson) — 19 hours, 26 minutes before the deadline
Add to collection 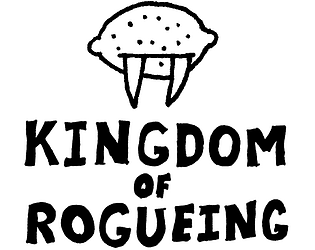