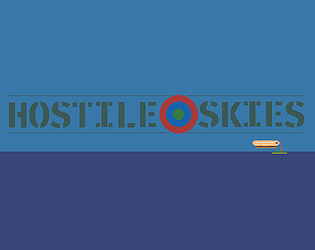 Is your game a roguelike or a roguelite? (If not, please don't submit your game)
Roguelite