Submitted by Mantis-Eye Labs (@mantiseyelabs) — 21 hours, 30 minutes before the deadline
Add to collection 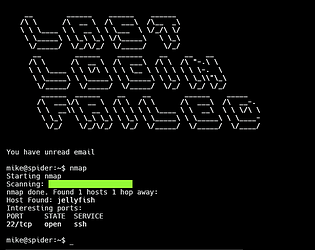 The itch page linked up top of course! https://mantiseyelabs.itch.io/last-login-failed-7drl