A ducking good roguelike
Submitted by hacked.design — 2 days, 23 hours before the deadline
Add to collection 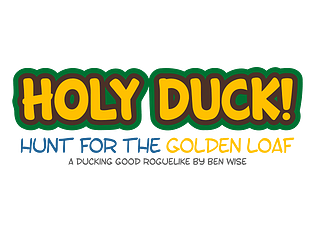