Search for a star - Character Submission
Submitted by Ellierpbrown (@ellierpbrown) — 8 hours, 59 minutes before the deadline
Add to collection 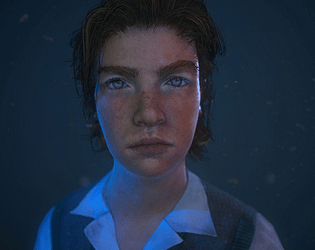 Wow this is so good! the detail on the bag is amazing!