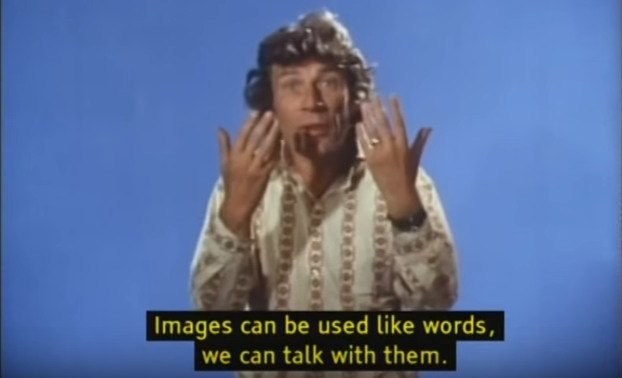 John Berger, a brilliant arts and cultural critic, passed away after a long and prolific career at the start of 2017. This inspired me to revisit his works, especially his most well-known set of essays, Ways of Seeing.

Ways of Seeing consists of seven essays, four with text and three without. They were also later adapted into visual form through the BBC series of the same name. Berger's focus on the use of visuals, and the arguments and connections that placing images side by side and one after the other could create helped to make art history and criticism accessible to thousands.

Sometimes I think games criticism gets stuck in the same rut of perceived inaccessibility. It can be seen as stuffy and overwrought when you could just be having fun playing games, much in the same way people just want to look at beautiful paintings. Or maybe you do want to explore an idea about games that you find interesting, but the language of criticism can seem so complex and mystifying (something John Berger also took issue with!) that you feel stuck.

Either way I think it's inherently valuable to not just make games but also think about them and share your thoughts! I'm interested in how the form of the visual essay could be used to talk about games, and how using pictures instead of words can be a good way to connect your thoughts in different ways.

Tipz and Trickz (for hardcore essayists):

If you have any questions or just want to tell me what you're working on, I'm @netgal_emi on twitter!