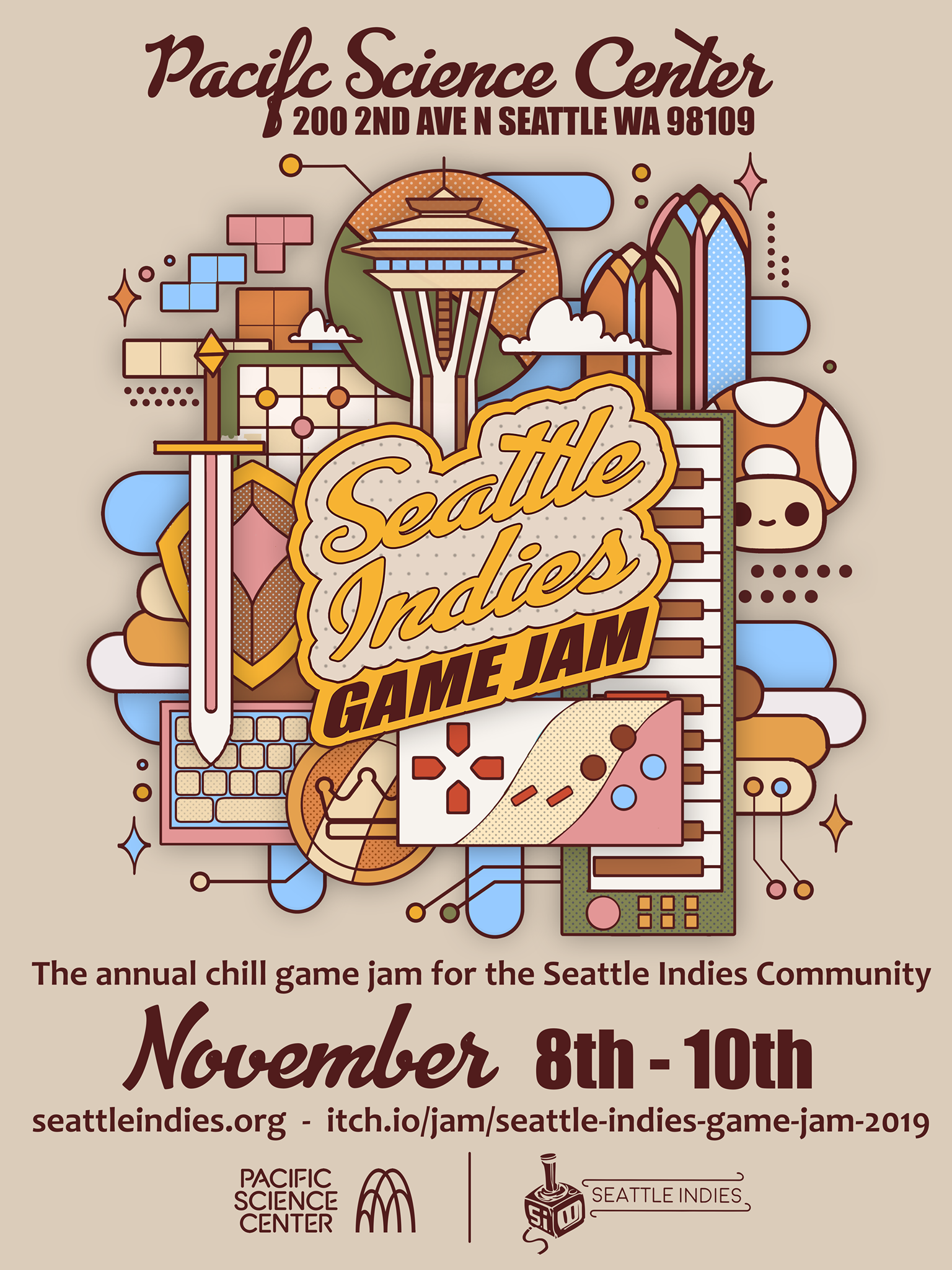 The Theme Is... "Intentionally Broken"

The theme was announced during the kickoff presentations at the start of the jam. The theme was pitched and voted on by our lovely Patreon community.

See you this weekend!!