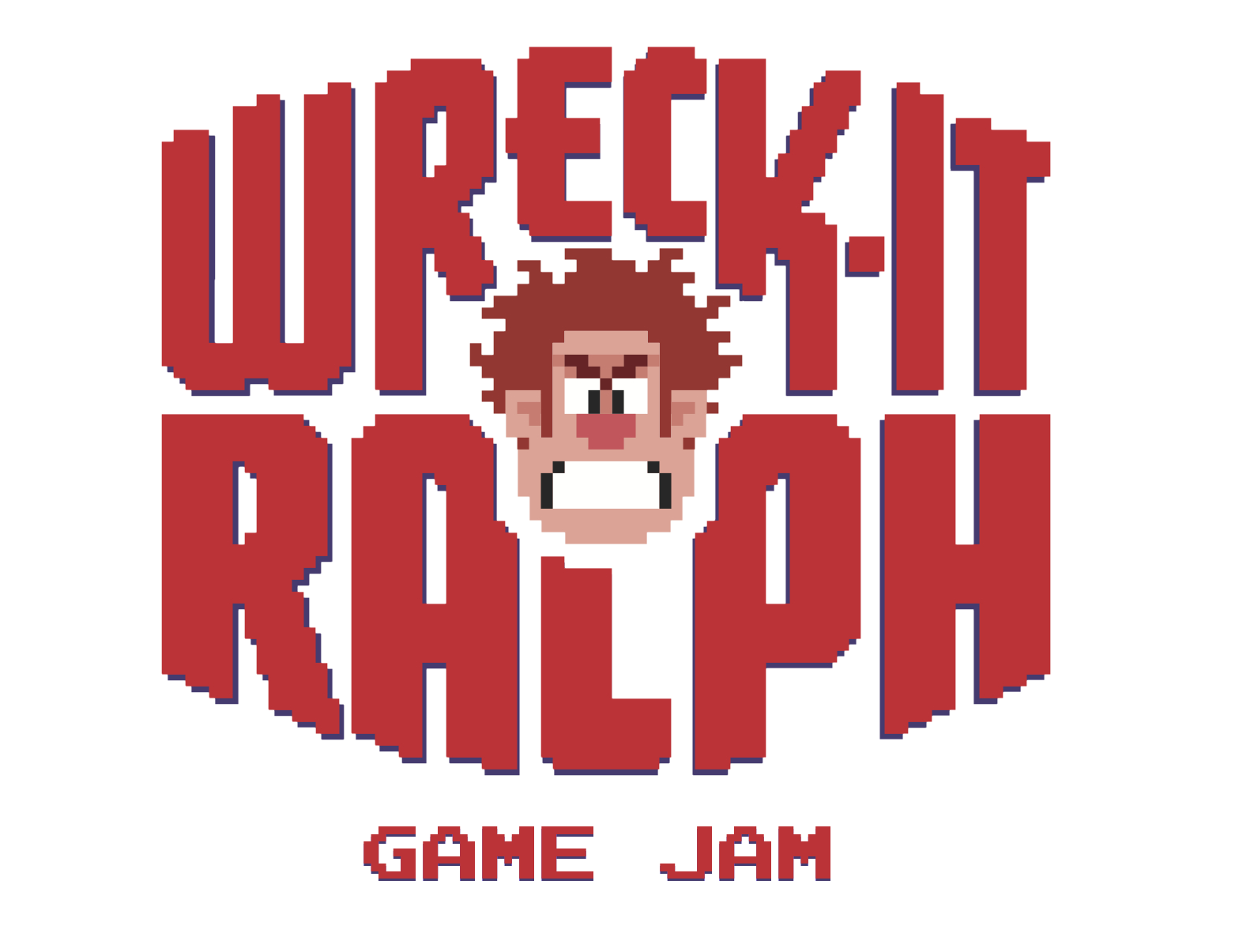 You will have heard or imagined being inside on the classic arcade videogames or a journey inside the immensity of the Internet?

Well, welcome to the Wreck-It Ralph Game Jam! A jam site to put project based on the games of Wreck-It Ralph movie, or also the sequel, Ralph Breaks the Internet.

- Content of Disney and subordinates that are allowed, but only in the form of easter egg (among them Tron, Pixar & Star Wars)

- Disney content that they are prohibited to use in projects for the Game Jam  (among them Frozen, Disney Channel & XD cartoons, Mickey & Old classics), that is going against the main essence of this jam (the gaming), and it can lead to the expulsion of the project.

- The project musn't be done in less than 72 hours.