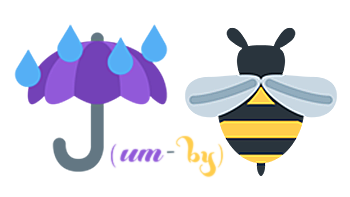 Are you you someone who isn't a binary gender? Not always a binary gender? Feel like maybe you don't have a gender? A million other possibilities because i n f i n i t y  of  g e n d e r s? Then this is the jam for you!

Do you wish to make a game with characters who's gender isn't binary? Then this jam is also for you!

It's a very chill jam :P

ok.... how about.... MAKING A BIRTHDAY GAME FOR THIS LIL ONION BOI RIGHT HERE *points at self and winks*

The jam is basically running from my birthday till my given-at-birth-name's saint name's holiday!
bc why not lmao
also yes that's an actual thing... mostly a russian/sorta-european thing lmao

"Was this all a big ploy to get birthday games made for yourself?" you say.

Well um... it didn't start this way, I promise! uwu🌸
You don't even have to! I just wanna celebrate us good ol' non-binary (as umbrella term) peeps🐤

If you do make a birthday game, you can hashtag it with #onionbirthday as well if you want to though~

~game jam name suggested by @DanielJDrake and the emojis by Emma Daues :3