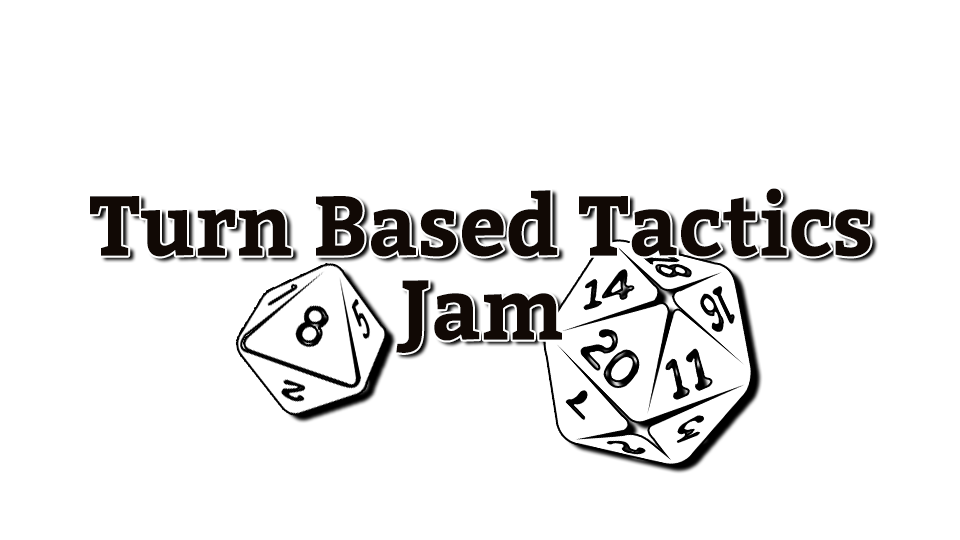 This is a month-long game jam geared around turn based tactics and strategy  games in the Tabletop Role Playing Game space.

Create your own original system designed to run turn based tactics and strategy  games.

Turn Based Tactics is a  genre of strategy games that through stop-action simulates the considerations and circumstances of operational warfare and military tactics in generally small-scale confrontation.

Turn Based Strategy is a genre of strategy game where players take turns when playing rather than going at the same time.

Things You Can Do

Feel free to tweet your development progress at #TBTJam or #TBSJam