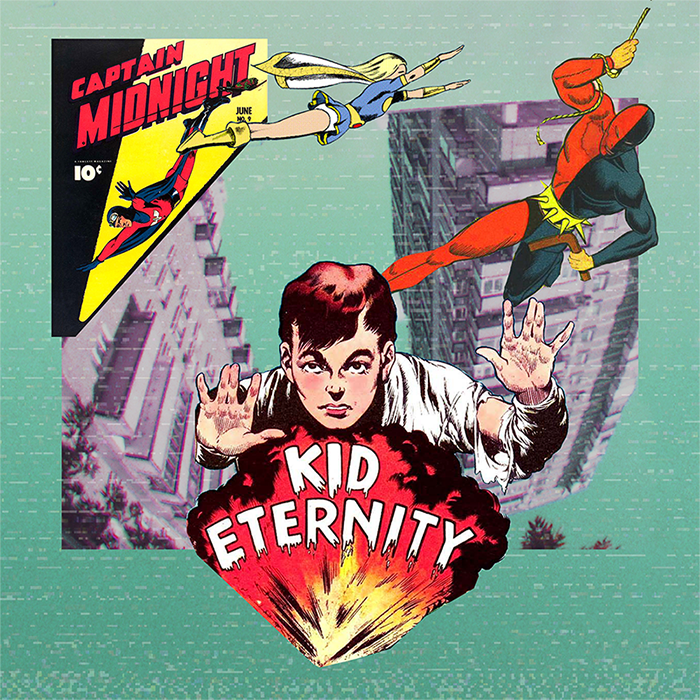 I was inspired by the Emotional Mecha game jam and have thought of a way to get other's and my game design muscles flexing!

We all love a good superhero story! We have the paragons of superhuman society and those still struggling with their own identities. The latter of which can be exemplified through the redemptive journey of those who were once villains. We all have our Vegetas and those spin-off stories where the villain becomes the hero like with Otto Octavius as the Superior Spider-man. These stories are compelling enough to explore! Therefore, we've got the SUPERVILLAIN REDEMPTION JAM!

Like the Emotional Mech Jam, I'm only looking for short Tabletop games (e.g. board games and RPGs). Short as in something best completed in one sitting, or, in the case of RPGs, several sittings as a mini-campaign. Try to keep your game grounded as much as possible in the superhero genre! Once the Jam is finished, I'm hoping to compile everything into a free zine anthology for distribution here on itch.io and maybe even elsewhere if possible!

Perhaps the villain is still going through the journey towards becoming a better person or the villain having already done that and is thus struggling with his infamy as a former evildoer. There are many ways to go about this beyond those two examples and I could expound endlessly, but I rather not bottleneck your imaginations! Inspire yourself with the great many media out there full of wonderful heel-face turns!

I am just some guy who really loves tabletop games and wants to see the community flourish! I don't really have any games to my name like the lovely Takuma Okada and John R. Harness of the Emotional Mech Jam, but I'm hoping you all can give this jam a shot! I'll be trying to make my own RPG for this too, so here's hoping we can each of our collective works published!

Consequential Redemption
$7
What happens when supervillains must team up with the heroes? Surely there will be consequences...
breathingstories
Are We the Baddies?
A group of super villains attempt to redeem themselves by hiring a PR person.
Taco Sundae
It Was Always About Us
we met in the singularity of an uncaring world
BJKWhite
Perilous Platoon
A collection of villains team together n behalf of a government organisation
Lord Bigot
powered by