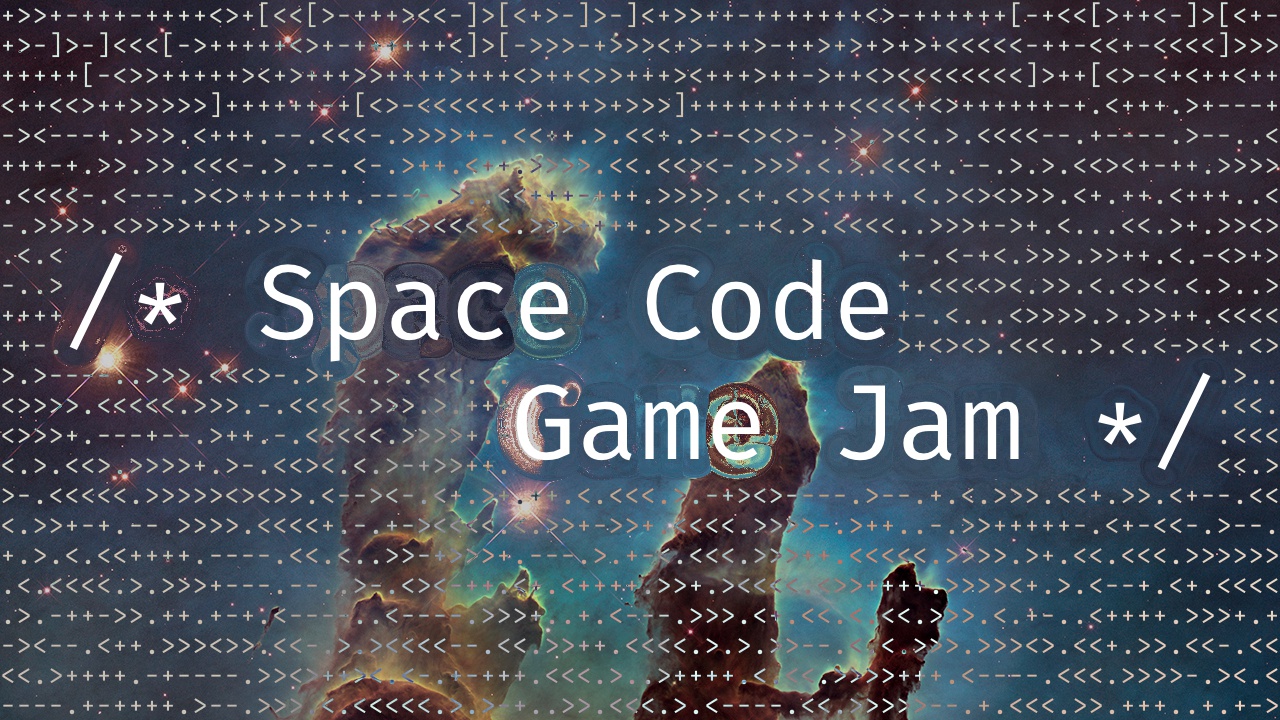 Make a game that:

What is 'space'? Anything even vaguely spacey: literal outer space, in orbit, on another planet, in an abstract space-ish setting, it's up to you!

What is 'programming'? You decide! As long player does something vaguely programming-flavored as part of the gameplay. (Think more like 'Zachtronics' than 'the hacking minigame from Fallout 3')