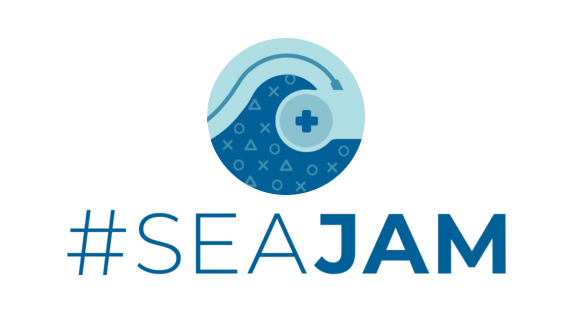 The jam has ended! Stop by on December 22nd to watch PolyMars and Barji play each entry:

To direct more people to the cause, #SEAJAM is calling on you to make a game related to ocean preservation!

Who can enter? Anyone! We encourage both beginners and experienced developers to take part.

What's the theme? In the spirit of #TeamSeas, all games should be connected to ocean preservation in some way!

What can I make my game in? Anything! Preferably, games should run on web or Windows.

What assets can I use? Games should be mostly developed during the jam period, but feel free to use any assets you have the legal right to use!

How long do I have to create my game? The jam lasts from October 29th, at 4PM ET, to November 29th, at 4PM ET. Use as much of that time as you want to create your game—whether it's a month, a week, or just a few days. (Or, if you've already made a #TeamSeas game before the jam period, feel free to submit it!)

Can I work in a team? Yes! Teams of any size are allowed. Find teammates on Discord!

Can I submit more than one game?  Yes! You can submit as many entries as you want.

Can I make a video about my game? Yes,  #SEAJAM videos are encouraged and will be featured by PolyMars!

Will entries be ranked? No, but all entries will be played by PolyMars and Barji on stream... more details on that later!