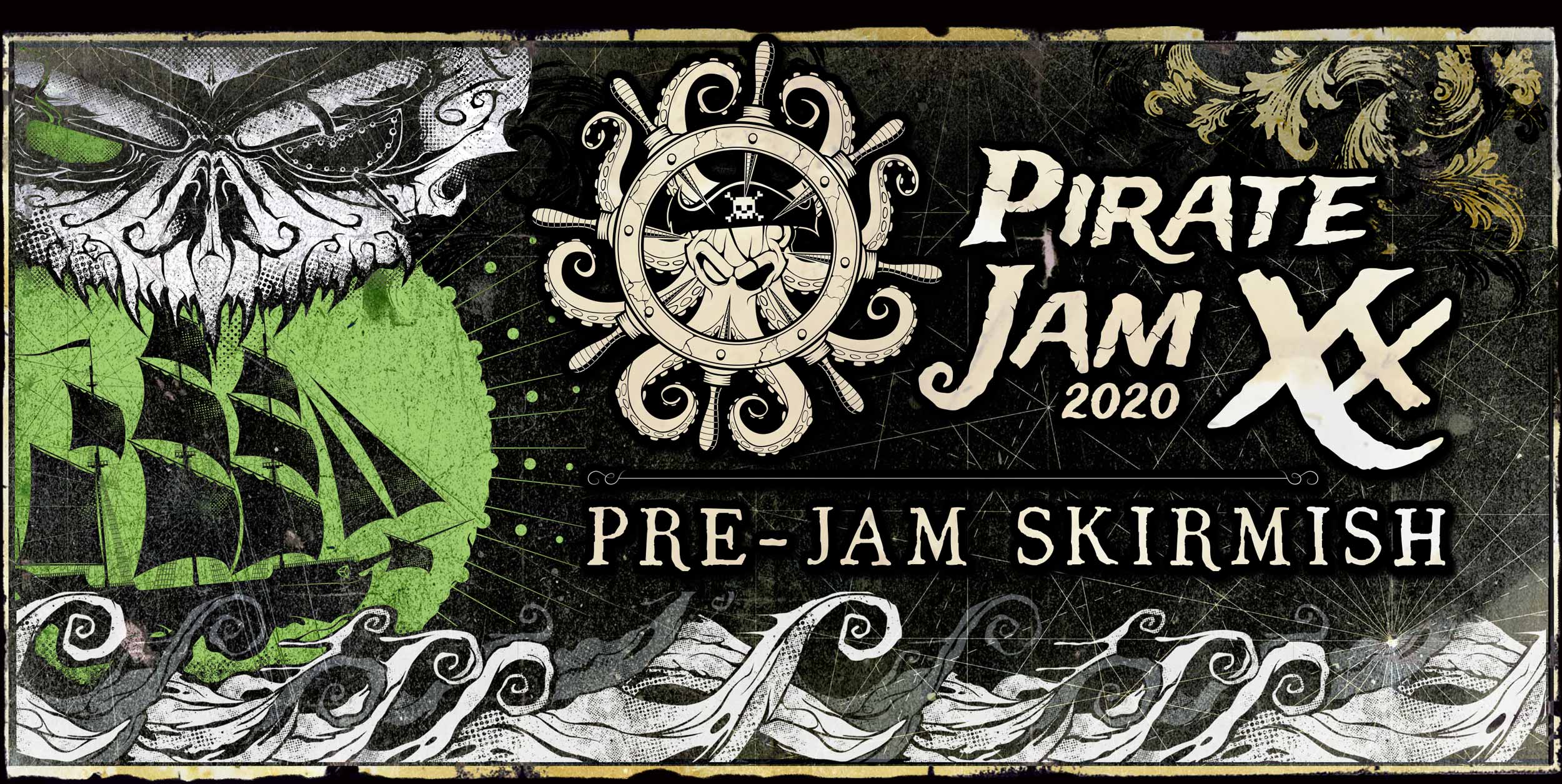 To celebrate Pirate Jam 2020, we're hosting a  Pre-Jam Skirmish for landlubbers! An online game jam where 1x Grand Prize winner will score bounty like no other; passage to Pirate Jam 2020,  the world's only high-seas game jam! 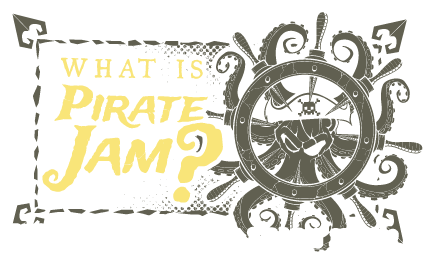 Here’s a sample of testimonials from some pirates of the past:

Making games in a world lost in time and bursting with exotic life was an experience beyond my wildest imagination. It was life-changing and humbling to watch the other game developers under pressure produce magical, innovate games using tricks that I’ve never seen before.

For a game jam that takes place on boats in Thailand Pirate Jam is brilliantly organized.
In fact for any jam, Pirate Jam runs impressively smoothly.

Pirate Jam is a one-of-a-kind experience that manages to blend sailing and adventuring with intense game development, making it the most enjoyable game jam I’ve ever taken part in. Having been to the event every year since it started and seeing how it has developed, I can’t wait to see what’s next.

Pirate Jam is an annual game jam aboard sailboats in Thailand hosted by American McGee. Pirate Jam 2020 is the forth annual event and we're celebrating by hosting a Pre-Jam Online Skirmish at itch.io in which developers from around the world can participate.

This is a 48-hour game jam skirmish!

How to Join the Skirmish

Voting will open soon after the jam ends and is open to the public.
The Grand Prize winner and Runner Up prize winners will be selected by host and support staff.

By participating, Contestants agree to be bound by the Official Rules and the decisions of the judge(s), which are binding and final on matters relating to this Contest. Complete rules, eligibility and submission guidelines, conditions, and restrictions can be found here: