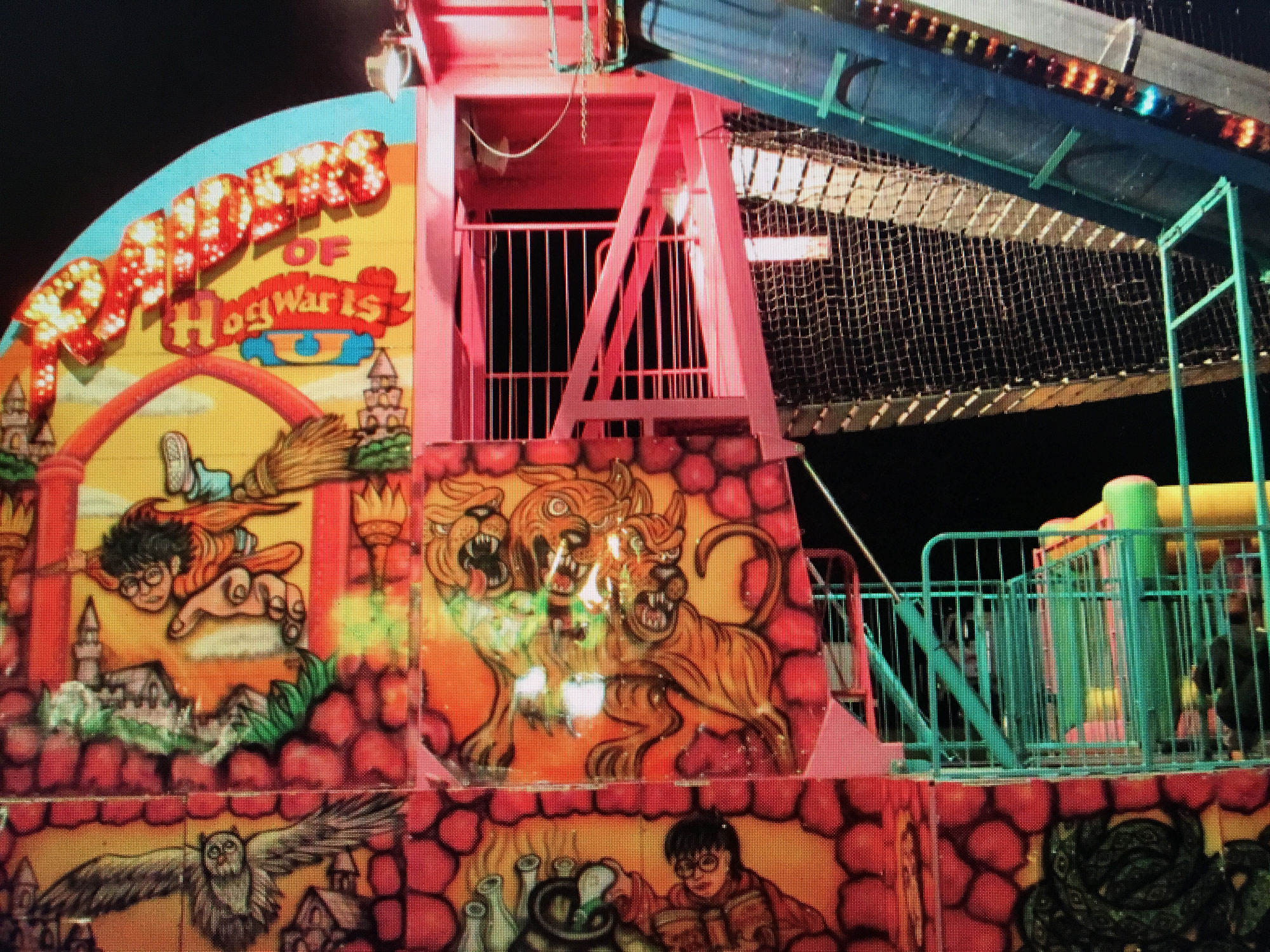 This year's theme is Phony Island, in homage to Fantastic Arcade's new home — Alamo Drafthouse's boardwalk carnival-esque bar, the Barrel O Fun. The jam will be open to developers from around the world to submit their best 2-player microgames in the style of almost-but-just-this-side-of-not-copyright-infringing carnival games.

Just like past years, we'll feed all these creations into our custom game launcher and then watch on November 19th as two contestants go head-to-head playing your games at Fantastic Arcade.

TO ENTER THE JAM:

THE SECRET INGREDIENT IS:

Before ending your game, please award the winning player with an arbitrary number of tickets, which we will tally during our live playthrough on November 19th. The player with the most amount of tickets will redeem them for a fabulous prize!

We look forward to playing all of your submissions!