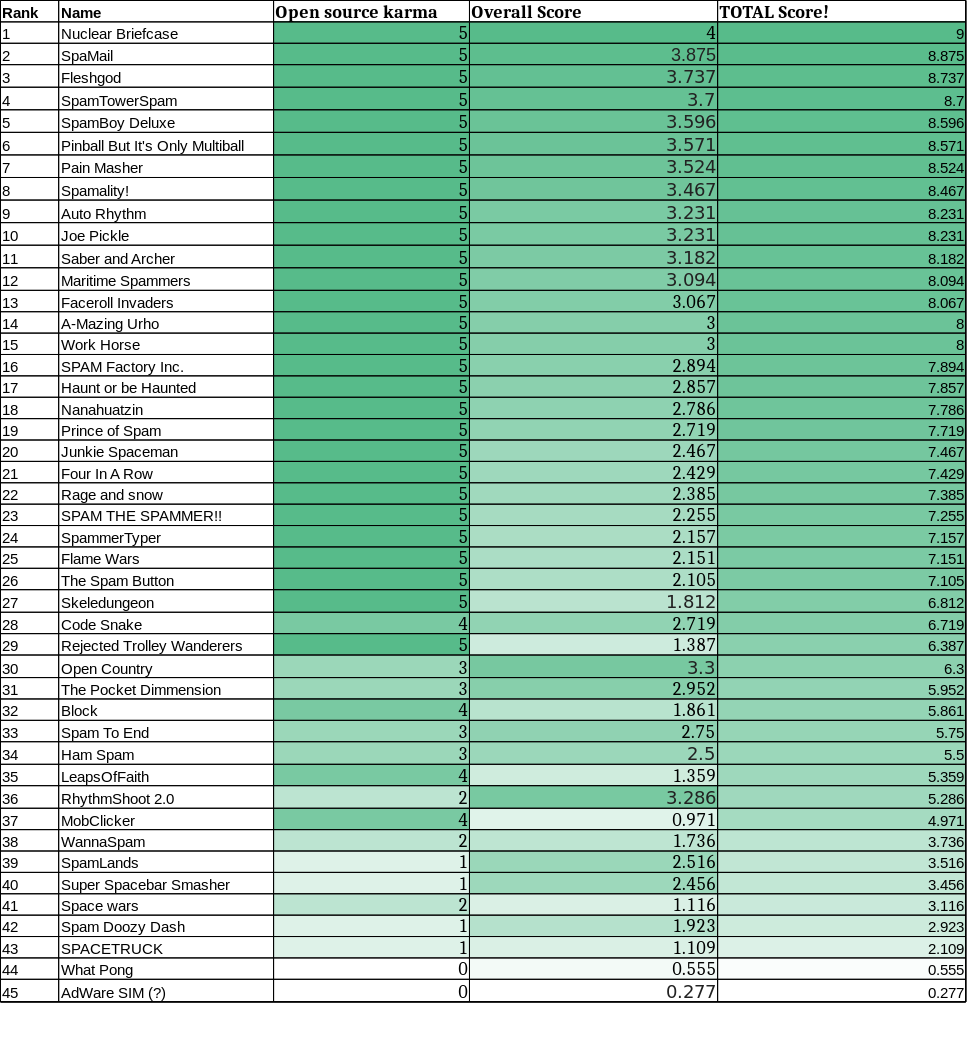 CONGRATULATIONS TO THE WINNERS, AND THANK YOU FOR PARTICIPATING IN... 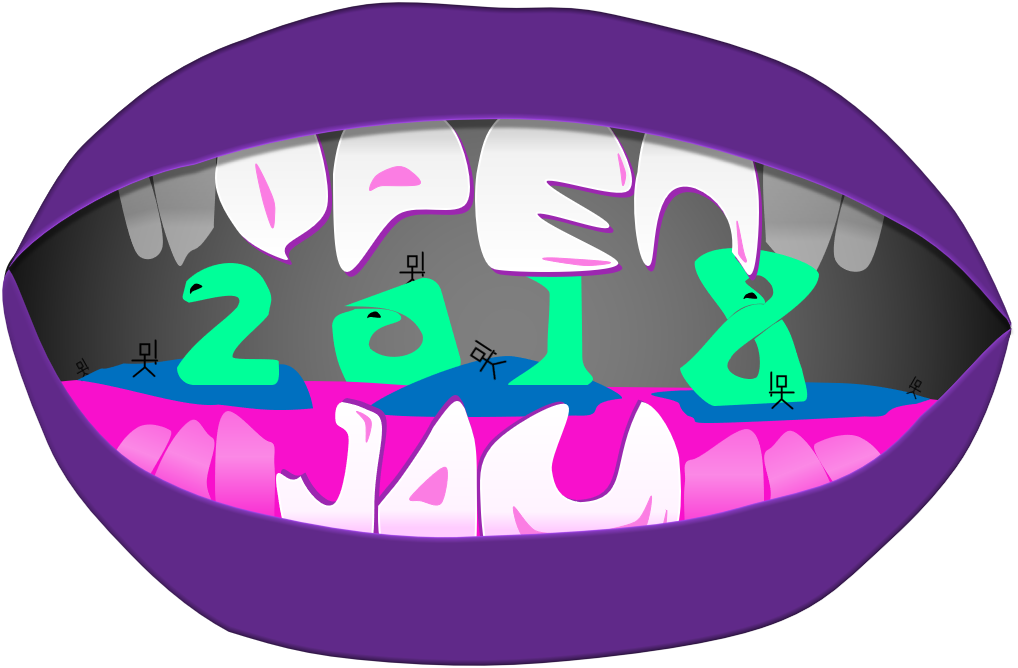 image by @clickercritter
SEE EVERYONE NEXT YEAR!

Start or join a team, we even have our own crowdforge page for teams:  https://crowdforge.io/jams/open-jam

After judging has completed, the top three games combined score of Overall + Open Source Karma categories will be chosen and featured at All Things Open in Raleigh, N.C.  October 21-23.  Your game, your source code, and your contribution to open source are an even bigger prize.   There are no monetary or physical rewards in Open Jam.

Open Jam is a collaboration brought to you by  opensource.com,  Jared Sprague and Michael Clayton.