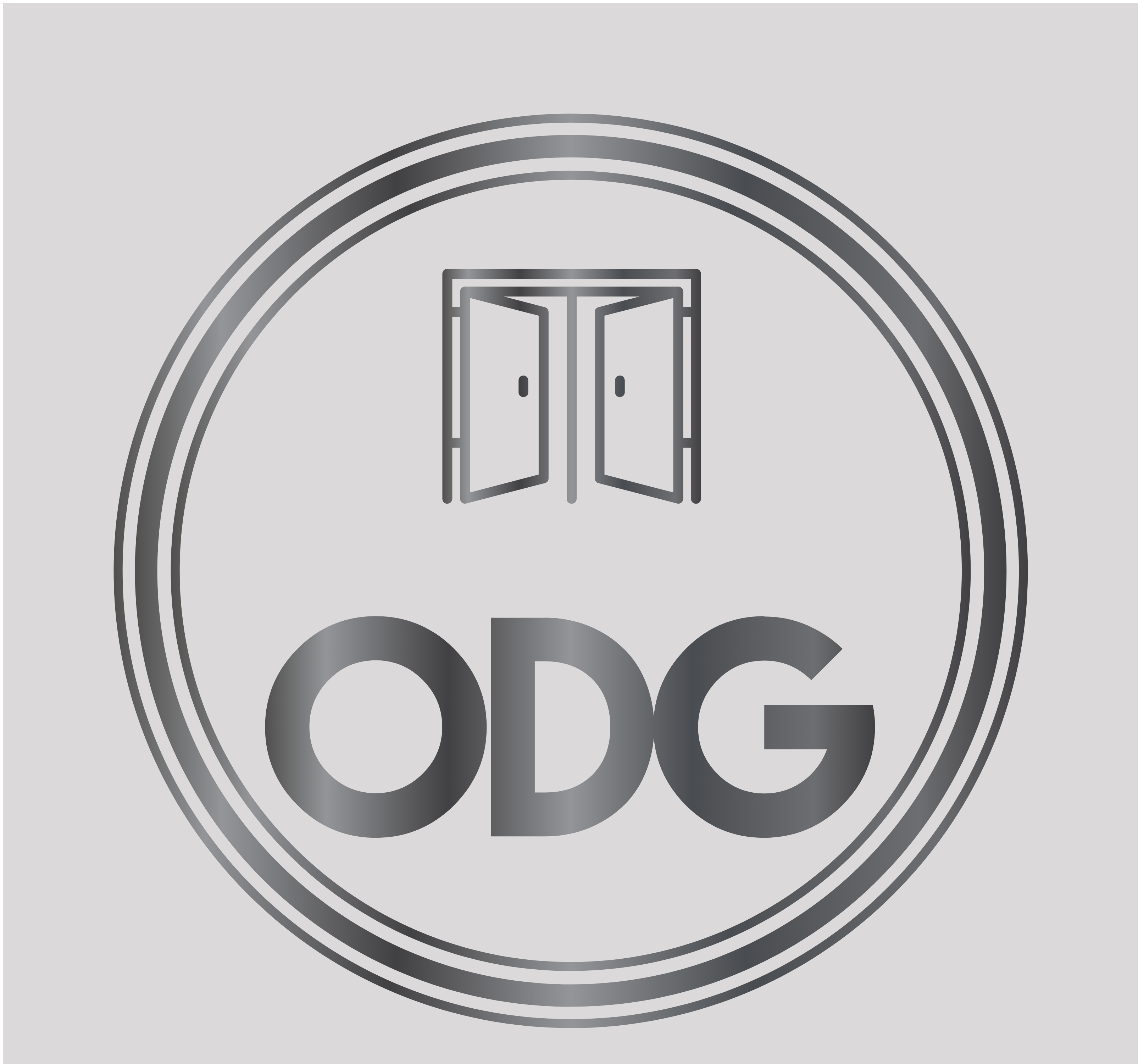 Dollars, Euros, Pounds, Yen. Money rules the world, and everything in it. Create a game with Money at the center. What kind of game, what kind of money, and what you do with it, is up to you.

This Jam is presented to you in 2D!

2D games can be some of the hardest games to get right. For this jam, we want you to challenge yourself to create a game in 2D!

You are free to use whatever engine you want to, and working in teams is encouraged!

- Please do not use other people's work without their permission.

- All assets must be created during this Game Jam.  Using previously created assets is not allowed.

-Entries can be in both Downloadable and Web formats.

Everybody is allowed to participate in this jam! It doesn't matter if you are a complete beginner, or a seasoned professional, Game Dev is for everyone! We want to see some awesome 2D creations!

The winner will have their name added to the winners section of the ODG Mobile App (Currently being developed), receive a Champion role on our discord server, and have the option (If they wish) to have their game published to our Google Play store page!

*To be eligible for publish, the winning game must contain only original assets, or be licensed for publishing by the original creator.

The Published Game From The Previous Jam!

BankNote's Heroes
people on banknotes come true, and they have to save the world ! (and collect money !)
alt404
Fighting
Three Stones
Talk to the villagers and pay of your debts!
GoldenDonkeyProductions
Adventure
Rabbit 'n' Money
petrkee
Platformer
Get Goblins Away ! (Version 0.2)
Protect your treasure
Wheely
Survival
Capital Pains
Top down shooter where money is bullets
Scarfsman
Shooter
Counting Coins
Game for practice your addition skills
Ninomocos
Play in browser
No. 7
Loose your money to win game
socialpilgrim
Puzzle
Play in browser
Greed Goblin
Malgios
Action
Play in browser
PigCash
vr007
Adventure
Play in browser
powered by