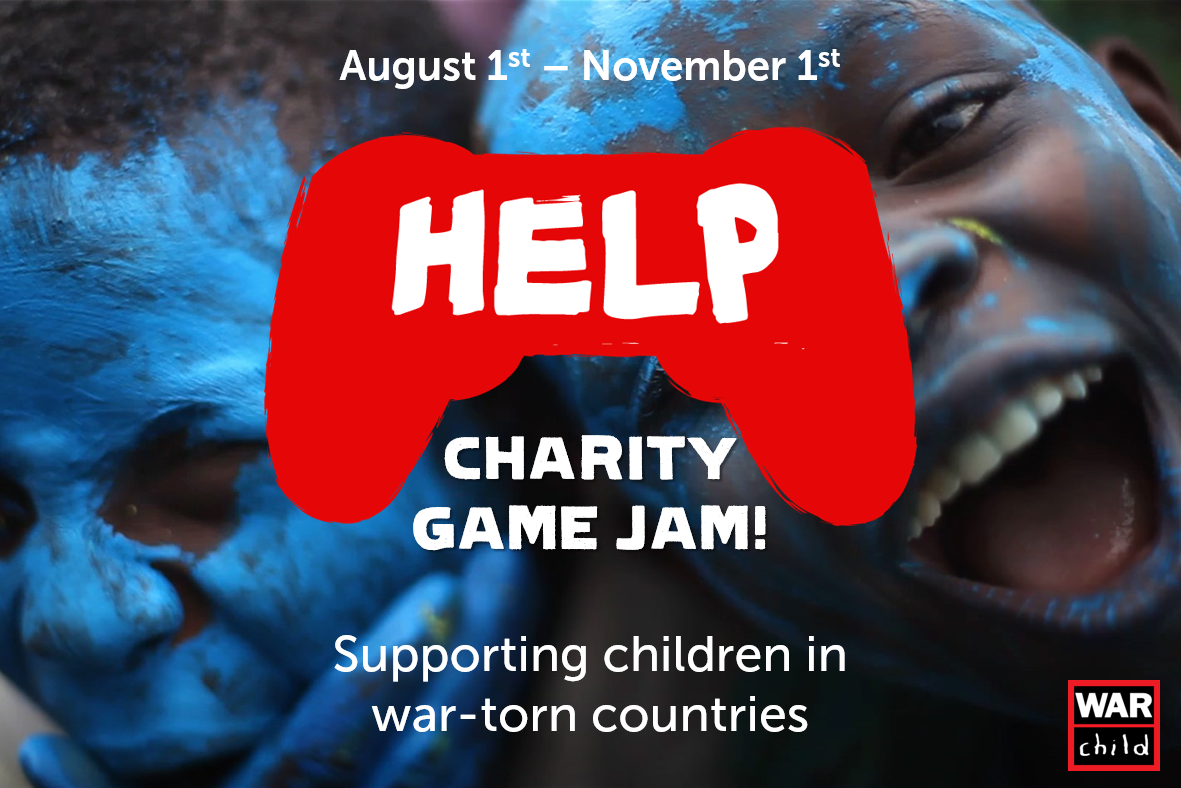 'HELP: War Child' is a charity game jam hosted by War Child UK, where the winner will help to raise crucial funds to support children in war-torn countries.

War Child challenge you to spend no more then 6 days between August - November 2017 to create a 50mb mobile game using Unity.

War Child are looking for casual, fun games to come from this game jam.

Participation is open to individuals, studios, groups of friends at studios, or collaborations between studios.

You will retain the IP rights of the idea and concept produced during the jam (in case it’s so good you want to make it into a full game).

The winning game will be released as one of a collection of games on the app store(s), and will sit alongside leading mobile-gaming studios. It will be featured in games industry press. 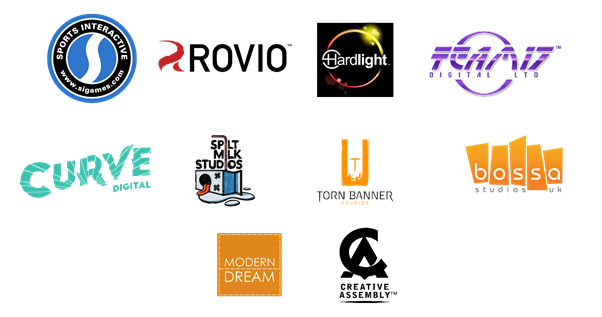 War Child is striving for a world where children’s lives are no longer torn apart by war. We protect, educate and stand up for the rights of children caught up in conflict. We help to keep them safe, give them an education, and equip them with skills for the future. From supporting Syrian children with education, to reintegrating child soldiers in the Central African Republic and promoting justice for young people in detention in Afghanistan. More about War Child. 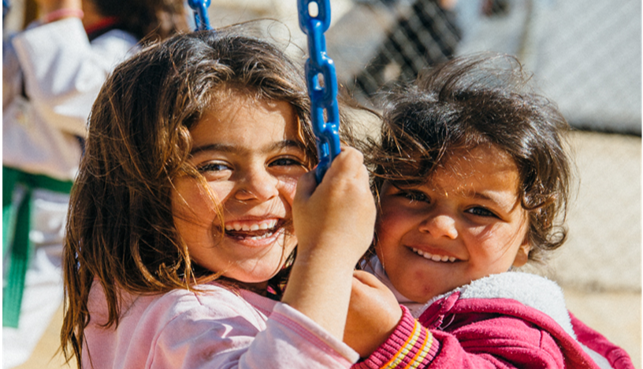