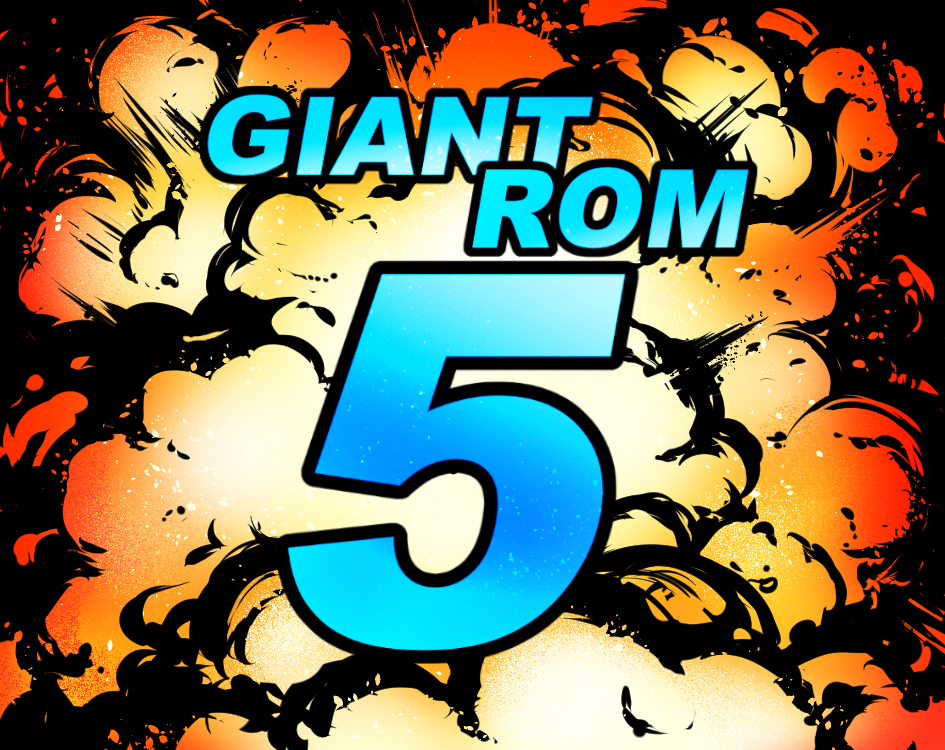 Hey hi folks! It's been a while, but now it's time once again for the Giant Bomb community to get together and make some games! :D