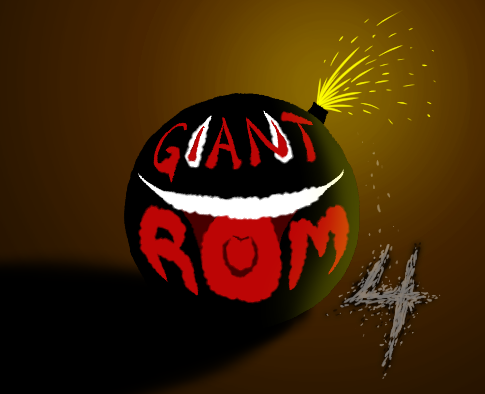 Hey hi hello folks! A new year has begun and there's still plenty of time before the convention season takes over, so in the meantime, let's make some wonderful and silly games together! :D

THE THEMES HAVE BEEN ANNOUNCED!

So that's January 27th to February 5th - a little over 9 days total, which includes two weekends. Hopefully that's enough to let as many people as possible make some really cool, really silly games!

The list started being put together when I asked GB folks to submit themes during the 2015 PAX Prime panel, and I've since tracked down everyone else to get a complete set. Dan is off cooldown and has submitted a new one, so there's a chance his idea will be picked again! Here are the themes; two will be chosen!