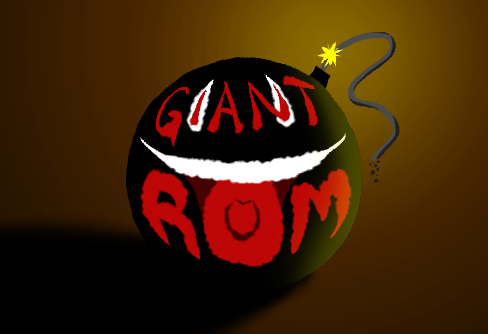 Hey hi hello folks! Time for the first 2016 installment of the Giant Bomb game jam! Apologies for starting this one so late in the year; life kicked my butt really hard, but now I'm back in business (I hope). Let's make some wonderful, silly games together again!

The theme is set! E3 PRESENTATION (Thanks Drew!)

And as a special farewell, bonus theme! BLEAK CYBERPUNK DYSTOPIAS (Thanks Austin!)

Pick either one, or both! It's up to you! As long as you include it in some way, that's okay!

The list started being put together when I asked GB folks to submit themes during the 2015 PAX Prime panel, and I've since tracked down everyone else to get a complete set. Here are the themes; only one will be chosen!