Challenge yourself and make a game in three days!

The theme is: Alchemy 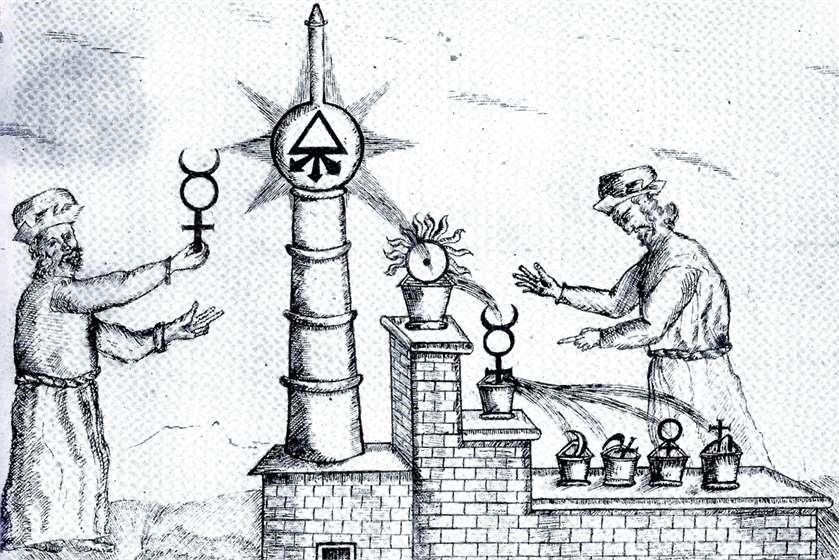 Game judging will be open to the public, and proceeds over the course of a week.

The criteria which you will be judged upon includes:

Geta (pronounced jee-ta) is an independent game studio consisting of members located all around the world. We aim to create games that offer memorable experiences which benefit people's lives. We are currently under development on a large project which is scheduled to be released late 2019. If you are interested in joining the team, tweet us, or contact us through Discord.

Make sure to use the hashtag #GetaGameJam on Twitter!